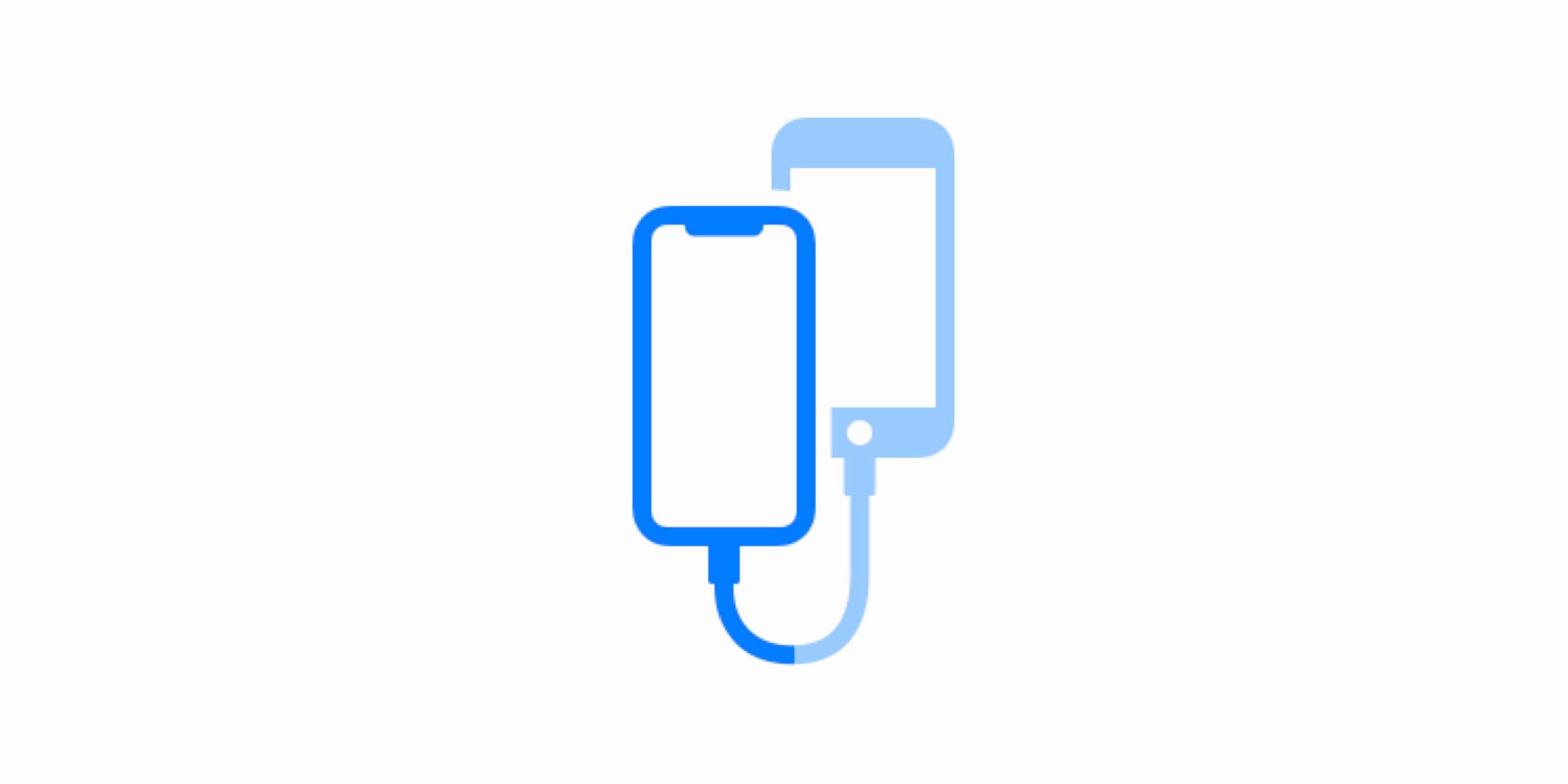 Currently, iOS palatform users have two restore options in any device configuration process. One requires them to download and install a backup stored on a computer via iTunes. The other involves using the iCloud and wireless data transfer from an old device to a new device with the same login on it ID from Apple.

However, new features in the iOS 13 Beta includes an icon that looks like an iPhone with the Face ID connected to an iPhone with touch ID through a cable, indicating a direct cable transfer option is available when configuring devices. But it is important here to point out that.

It is unclear how any direct cable connection would work between two iPhones, since Apple does not sell a cable lightning to lightning allowing a link physicist. Perhaps Apple intends to make this cable available when iOS 13 is released to the public. Another possibility is that the devices of the new Apple line, scheduled for September, will replace the iPhone port lightning through a door USB-C. Apple already offers cables Lightning-to-USB-C to connect iPhones to new Macs.

UNITEL Net Shows, the application for shows and shows was officially launched ...