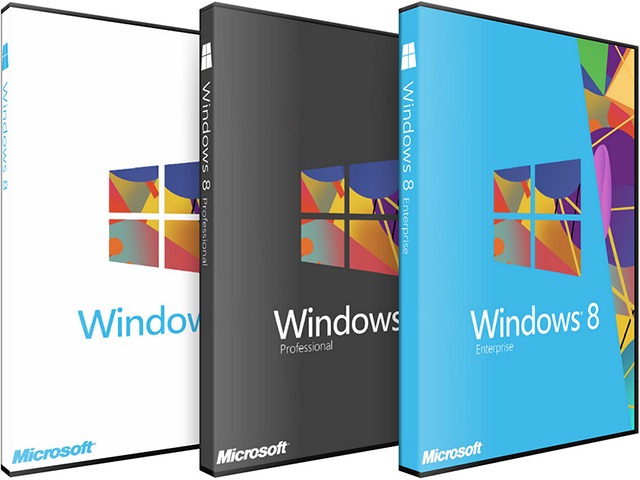 Over the past year some people have claimed that the personal computer (desktop + notebook) was on the verge of extinction. This assertion was made on the basis of weaker sales figures for PCs in recent years.

Still others say that Microsoft is to blame for this recession in computer sales because it insisted on launching the Windows 8, at a time when Windows 7 still suited the needs of everyone (companies and end users).

Now Microsoft is announcing that in 15 months (since the release of Windows 8), 200 million licenses have already been sold, associating the numbers of Windows 8 and Windows 8.1

In 12 months more than 24 million copies of Windows 7 had already been sold, which shows that there is a drop in sales. But let's face it, 200 million is a satisfactory number for Microsoft products at a time when focus is directed to mobile devices.

One thing that needs to be made clear is that these 200 million licenses sold do not imply that they have already been used. They were sold to the partners, in Angola we have, for example, SISTEC, NCR, Stylus among other companies that later will function as retailers.

But in the end, it's more money for comrades of Redmond (City where Microsoft is based).