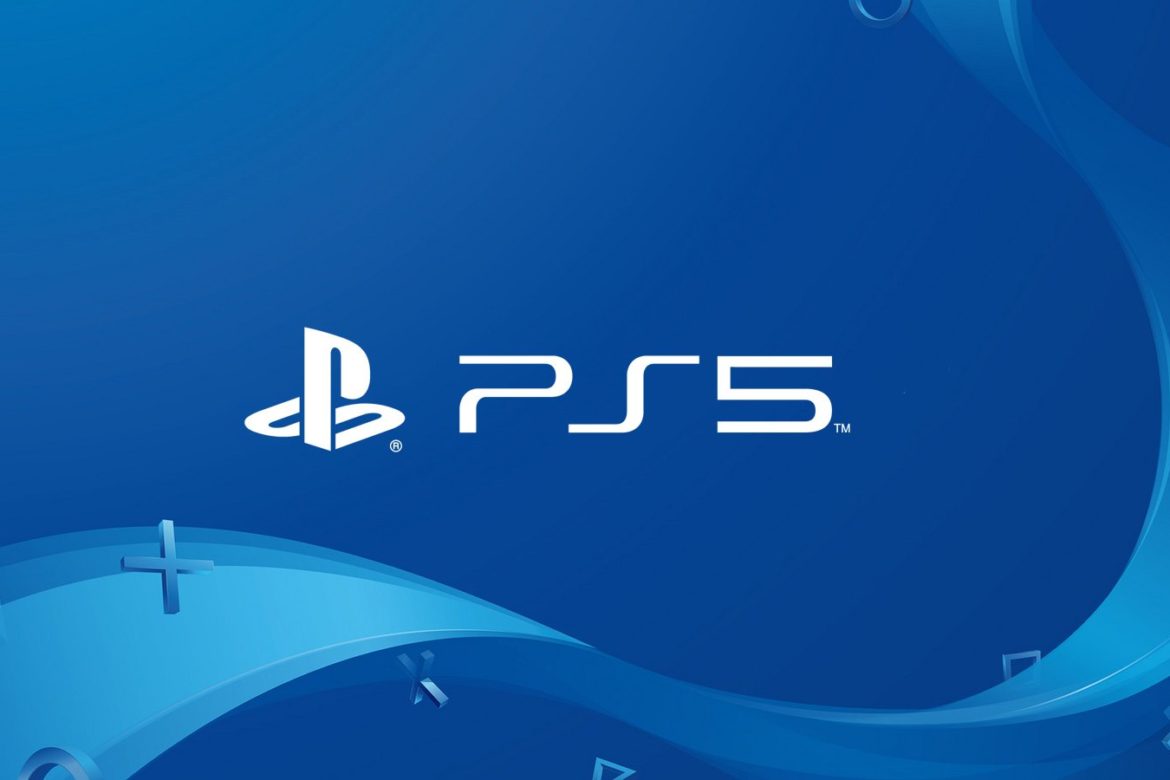 The next generation of the PlayStation console may consume much less power in standby than the PS4. The power saving feature appears to be an optional setting, however, it is not the default. The news comes through a blog post entitled PlayStation Joins United Nations Forces to Combat Climate Change.

"I am also very pleased to announce that the next generation of the PlayStation console will include the possibility to suspend gameplay with much lower power consumption than the PS4 (which we estimate can be achieved at around 0,5 W)", he writes Jim Ryan, President and CEO of Sony Interactive Entertainment. "If only one million users enable this feature, it will save the equivalent of the average electricity usage of 1.000 homes in the United States."

The PlayStation and Xbox consoles were criticized for their high levels of power consumption while idle. a 2014 report Defense Council for Natural Resources showed that the PS4 consumed up to 8,5 watts in standby mode. That's compared to about 137 watts when playing or 89 watts when streaming video, the study concluded. Sony improved the energy profile of the PS4 by over time.

Watching e-sports: what are the best events and tournaments?