O National Bank of Angola (BNA) announced, on Wednesday, the existence of an ongoing study, for the implementation of digital currencies, issued by the central bank, in order to promote the process of financial inclusion, according to the administrator of Pedro Castro e Silva. 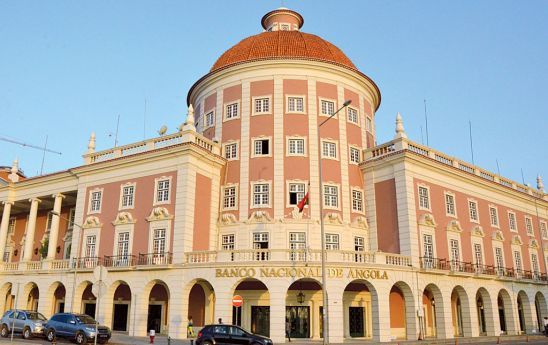 The government official who was speaking to the press at the end of the conference on Cryptocurrencies/Angola said that the global trend is towards the implementation of digital currencies and, in this context, cryptocurrencies are no longer alone in the international arena, as there are initiatives by central banks and private technology companies in issuing these forms of payments.

He added that the objective of these financial institutions is common because it aims to facilitate particular forms of payment and, in general, to promote financial inclusion. The official explained that BNA is studying this process to understand the implementation of digital currencies, specifically those issued by central banks.

Without advancing other details about this study, Pedro Castro e Silva informed that cryptocurrencies, in particular, are not part of the banks' agendas because they are not licensed for that purpose and are movements promoted by a community linked to startups and innovation.

"The BNA has never banned the use of this type of currency and does not even claim to be illegal, but it has been reporting that those who transact currency, which are not issued centrally, are doing so at their own risk," he explained.

In Angola there are already some users of cryptocurrencies, who ask the State for licenses to be able to transact this type of payments.