On March 18, 2021 it was announced here that the Spotify was officially available in Mozambique, thus giving the possibility for Mozambican users to install the application without the need to resort to a VPN or use an international account to gain access to one of the largest online platforms. streaming musical. 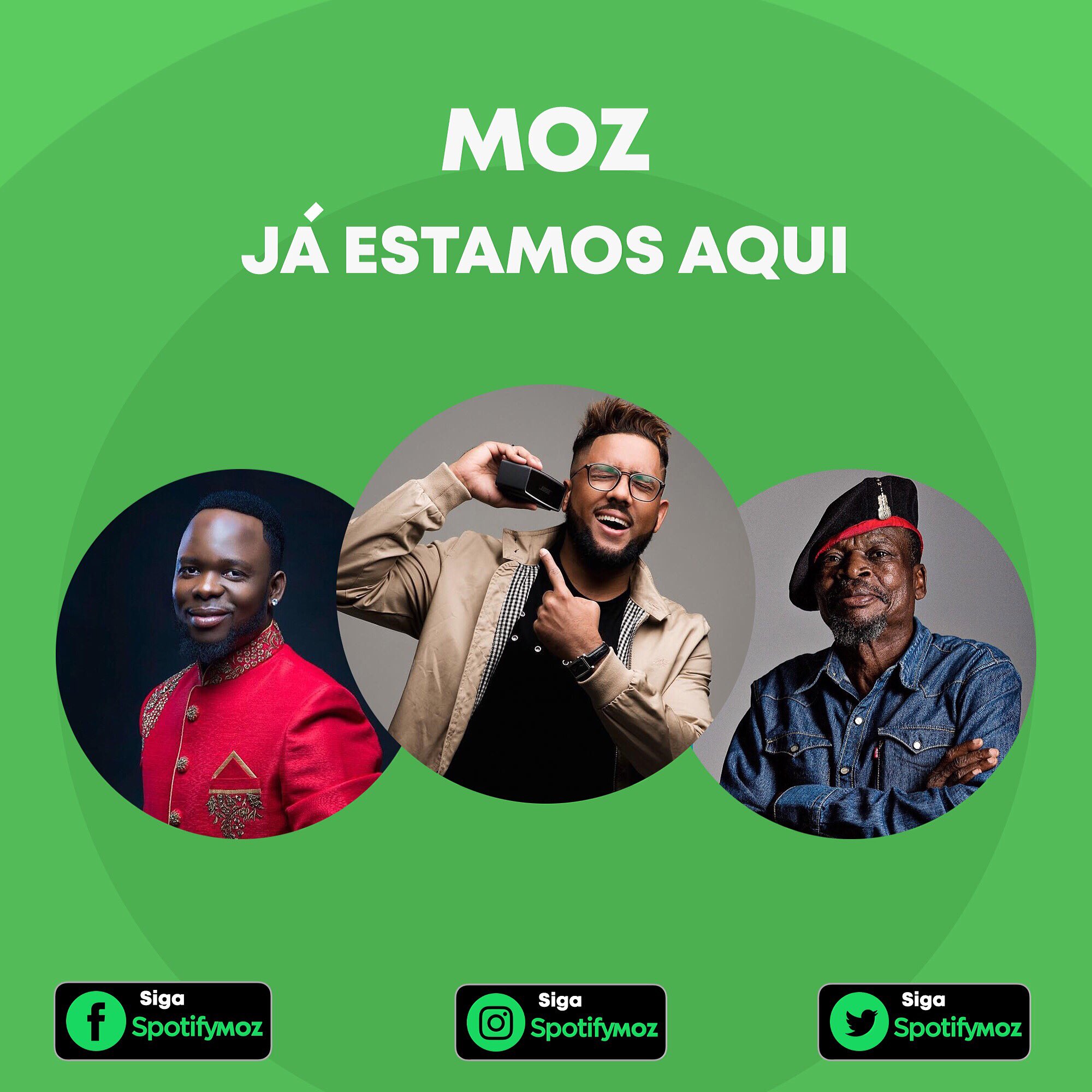 Since then, it is believed that a large number of users had access to the platform, but what would be important here is to show which artists, songs, genres and playlists are most played by users in Mozambique in the first three months. the team of Spotify, through Spotify's head of communications for new markets, has officially made this information available and the results may surprise you…

The most played local artist is Dygo Boy, and your song “your steps” is also the one that played the most locally during the period. Outside Mozambique, Dygo Boy is mostly played in the US, Portugal and South Africa.

The following is a complete list of what users of the platform in Mozambique consumed, from February 25th to May 25th, 2021:

10 hyperscale data centers will be built in Africa

Nigeria prepares to launch its own cryptocurrency