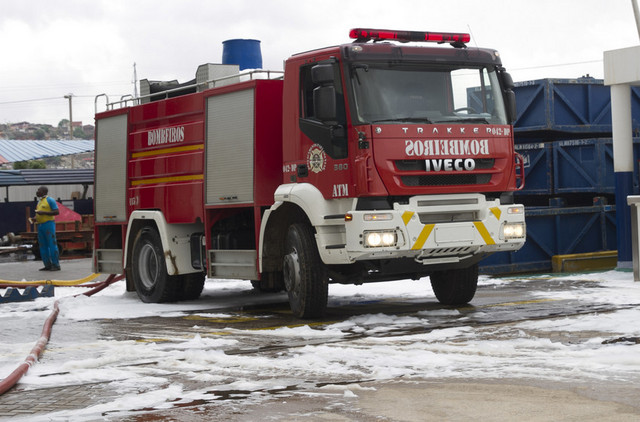 The Angolan Government will implement a communication system that will link all emergency service lines in an integrated public safety platform.

According to the deputy commander of the Civil Protection and Fire Service, José Horácio da Silvathe Integrated Public Security System (SISP), will also serve to respond, in due time, to citizens' requests. "It will work as a highly complex system, composed of several applications and modules categorized in intelligence structures."

According to the commander who spoke during the first methodological seminar of rescue and rescue agencies under the motto "Rescue and Rescue, Unify to Better Serve", The meeting aimed to establish a national platform for standardization of administrative and operational concepts and procedures, in the context of services for the relief of shipwrecked persons, prehospital care, as well as rescue and rescue services.

With the implementation of SISP, there will be greater information coordination. "The number of emergencies that exist so far will decrease, with only one available for various services." Rescue services for castaways, pre-hospital care and rescue and rescue services will be created, in coordination with the other central executive services of the National Police, Criminal Investigation Service (SIC), National Institute of Medical Emergencies (INEMA), Captaincy of Ports and other institutions involved in Public Security actions.

Apple Unleashed: Find out everything that was released at the event