Before asking if it's safe to leave your smartphone or mobile devices charging overnight – it's critical to understand how modern smartphone batteries work and what the best methods are to conserve their life. 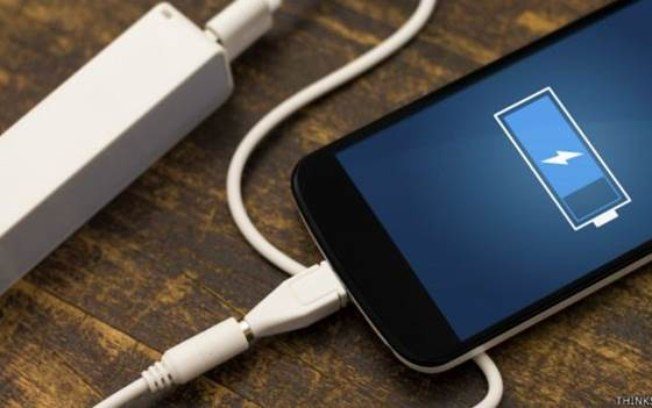 How do smartphone batteries work?

Whenever a person drains their device's battery life from 100% to 0% – this is known as a full cycle, if the device is recharged to 50% – this is a half cycle.

According to gadgets africa , device batteries typically begin to degrade after about 400 full cycles, usually after a year and a half of continuous smartphone use. Leaving the device plugged in and the battery at 100% at all times would not affect the battery charge cycle.

Rechargeable batteries ​​loss capacity slowly over time, even if they are not used. For smartphones, you may notice a drop in capacity after the first year of use. After two years, you won't get a full day of use on a single overnight charge.

The fastest way to degrade your device's battery is to regularly charge it beyond 80% (leaving it to charge overnight, for example) and let it drop to around 20% before recharging. In fact, most manufacturers advise users that to keep the battery life as long as possible on a smartphone, try to keep your phone above 20% and below 80% – which translates to almost 3 years of daily charge.

Can I leave my smartphone charging overnight?

According to a gadgets africa, yes – but in the broadest sense. Modern smartphones have protections installed to prevent overcharging the batteries. Manufacturers have made devices smarter, so newer devices have built-in chips that will prevent charging when 100% capacity is reached.

This protection feature is commonly known as 'slow charging' – where most devices do one of two things. Stop charging when they reach 100% or when the device reaches 80%, it will slow down charging until you wake up.

Newer iPhone models have a feature that learns when a user wakes up and goes to bed, ensuring that the nighttime charge is spaced out so that, close to the time the user normally wakes up, the device finally reaches 100% charge.

However, prolonged charging leads to higher temperatures, which degrades the batteries and, in very rare conditions, can pose a safety hazard – especially if the device is charged close to where you lay your head at night.

To mitigate these risks, users can consider charging primarily during the day when they are awake, especially if they have older devices that have been experiencing battery issues for some time.

Newer devices are significantly more secure, so users with them should have no issues with nightly charging.