Uhuru Kenyatta He said the new platform will help address the challenge of geographic penetration faced by some of the individual agency networks. He stated that NSTS will provide secure communications for foreign missions in the country, as well as security teams operating outside the country, adding that the new agency was established in accordance with Executive Order No. 4 of 2020. 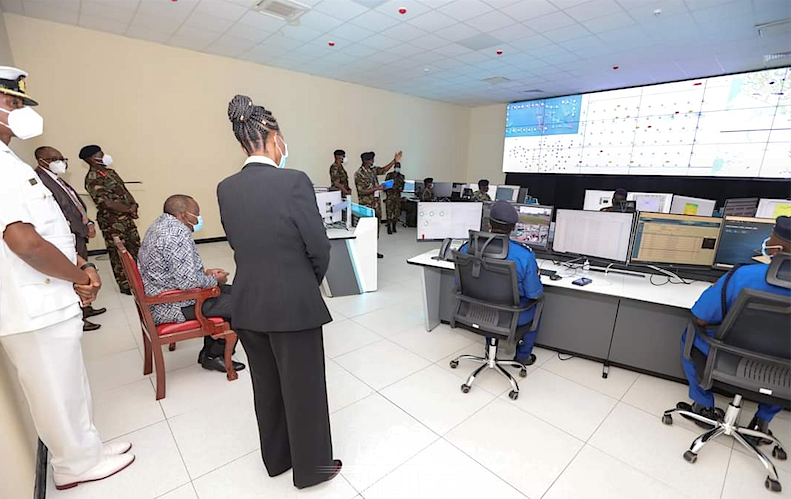 President Kenyatta praised the NSTS Board of Directors led by its President, Chief of Defense Forces, General Robert Kibochi, for establishing the platform in a record six months.

"This will improve the coordination of security activities and operations, allow for the exchange of information in real time and allow our security agencies to better deal with emerging threats in the realm of cyber crime," said President Kenyatta.

With the new integrated system, the president said that the military, police, intelligence services and other security services will be able to communicate more effectively, both internally and between agencies. He pointed out that the new technological development will allow security agencies to collaborate better and improve response times to public security needs.

“This communication system is yet another gold line of greater synergies and closer cooperation between Kenya's security agencies; which now operate in a multi-agency structure, ”said the president.

Defense Forces chief Gen. Robert Kibochi noted that the new network is a critical milestone in the modernization of Kenya's security sector, said the service would increase the security of the nation and its citizens.