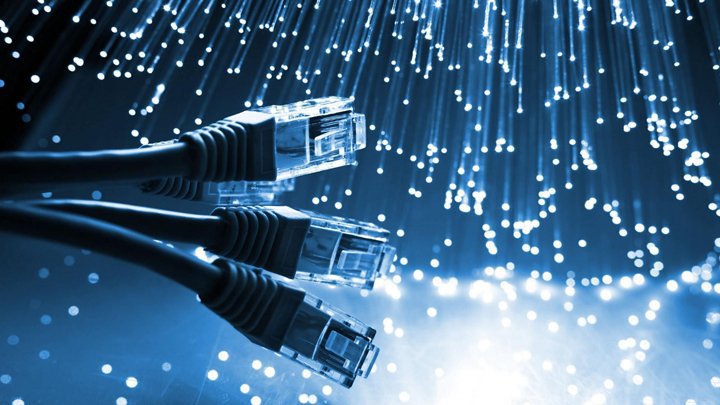 O Quênia is located in East Africa and the Internet speed of this African country was considered the fastest in the African continent and the Middle East.

According to the Akamai over the "2016 Internet Status“Kenya has an internet speed of“15 mega”(Mbps). It is estimated that in the country about 31.985.048 have access to the internet, with an internet penetration rate of 66% and this leads Kenya to contribute 9,5% of the total internet use on the continent, making it the third largest internet country in Africa.

Of the 108 countries in the world that were analyzed, Kenya ranks 23rd for having seen major speed improvements in terms of connectivity. Then Israel follows, with an average speed of 14.4 Mbps, South Africa with 6.6 Mbps. Morocco with 5.2 Mbps and Nigeria with 4.1 Mbps in a list led by South Korea that has an internet with a speed of 26.1 Mbps.

Joe Mucheru, responsible for the ICT area in Kenya, considered that the improvement in the classification was due to the government's strategy to implement broadband fiber optic infrastructure throughout the country and the increase in 4G services, which also contributed to the increase in speed and efficiency in connectivity.

A considerable performance, which in comparison with the other countries is spectacular, as highlighted by Akamai. Overall, internet connection speeds continued to show positive long-term trends around the world, with particularly strong increases from year to year across broadband adoption metrics.

Here's the list of 10 countries with the fastest internet speeds in the world:

The report was based on public sources, as telecommunications regulators on each continent, unfortunately no data on Angola was included. Maybe INACOM can provide the current data, so we can see where we are on this list.

Anyone else thinking about moving to Kenya?