Home Africa South Africa is the first country in the world to grant a...
Facebook
Twitter
WhatsApp
Email
Telegram

It is believed that South Africa be the first country in the world to grant a patent to an invention created by a artificial intelligence (IA).

Recently, a new interlocking food and beverage container based on fractal geometry received a patent from the Commission on Business and Intellectual Property (CIPC) of South Africa. The container, unlike the myriad of other patented inventions published in the commission's journal in July 28, 2021, was entirely conceptualized by a non-human AI device - DABUS – the unified consciousness autonomous boot device. 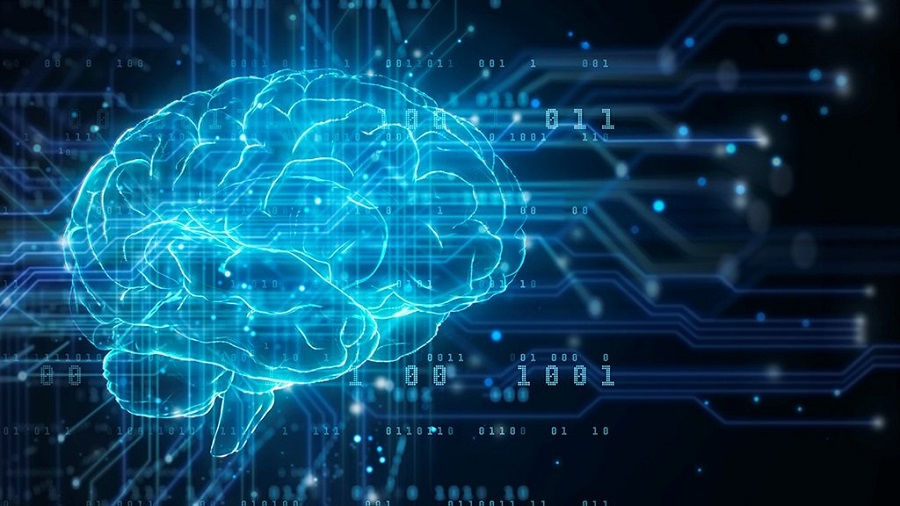 The commission lists AI as the inventor of the container – “DABUS, the invention was autonomously generated by an artificial intelligence”, says the newspaper. Dabus creator Stephen Thaler is the owner of the patent granted by the CIPC.

According to Business Insider , this represents a big win for the Artificial Inventor Project (AIP) led by Ryan Abbott of the University of Surrey in the UK. The project filed the first patents in 2019 and proposes that the act that qualifies a natural person to be an inventor can be functionally automated by a machine, or in this case, an AI, represented by DABUS.

However, DABUS inventions have failed to gain patents in the European Union, the US and the UK in recent attempts. AIP has already appealed the European Patent Office (EPO) dismissals, but the EPO appeals board upheld DABUS's rejection, arguing that a patent can only be granted to an inventor who has “legal capacity”.

The Business Insider reports that more DABUS and AIP patent applications have been filed in at least ten other countries, including Brazil, India, China, Japan and Taiwan. South Africa remains the only country in the world, so far, to grant a patent to the AI ​​inventor.

Australia also recently decided that AIs can indeed be patented inventors, although the country has not yet approved the DABUS patent application.