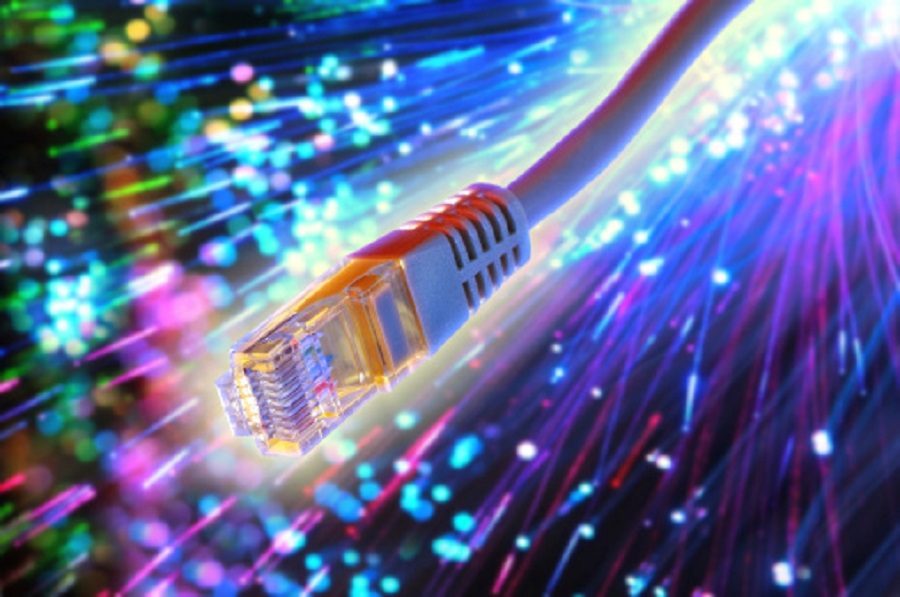 South Africa leads the African ranking with regard to download speeds, that is, according to the mobile analytics company Opensignal in your report State of Mobile Network Experience, published last month.

Earlier this year the mobile analytics company noted that South Africa is one of the most consistent countries in the world when comparing the difference between the faster and slower 4G download speeds that mobile device users experience throughout the day .

As for the availability analysis of the 4G network, Opensignal shows that Kenya, Morocco and South Africa are also in the top four - but the winner was Senegal with a score of 77,2% - surpassing some markets much more advanced in the world rankings, says the company.

Angola's data are not included in the Open Signal report.