The embassy of the United States of America in partnership with Acelera Angola and Ideia Lab, recently presented at CCB (Centro de Conferências de Belas) a study on the entrepreneurship ecosystem in Angola, where experiences were shared for entrepreneurs who always want to be in tip of Angolan entrepreneurship 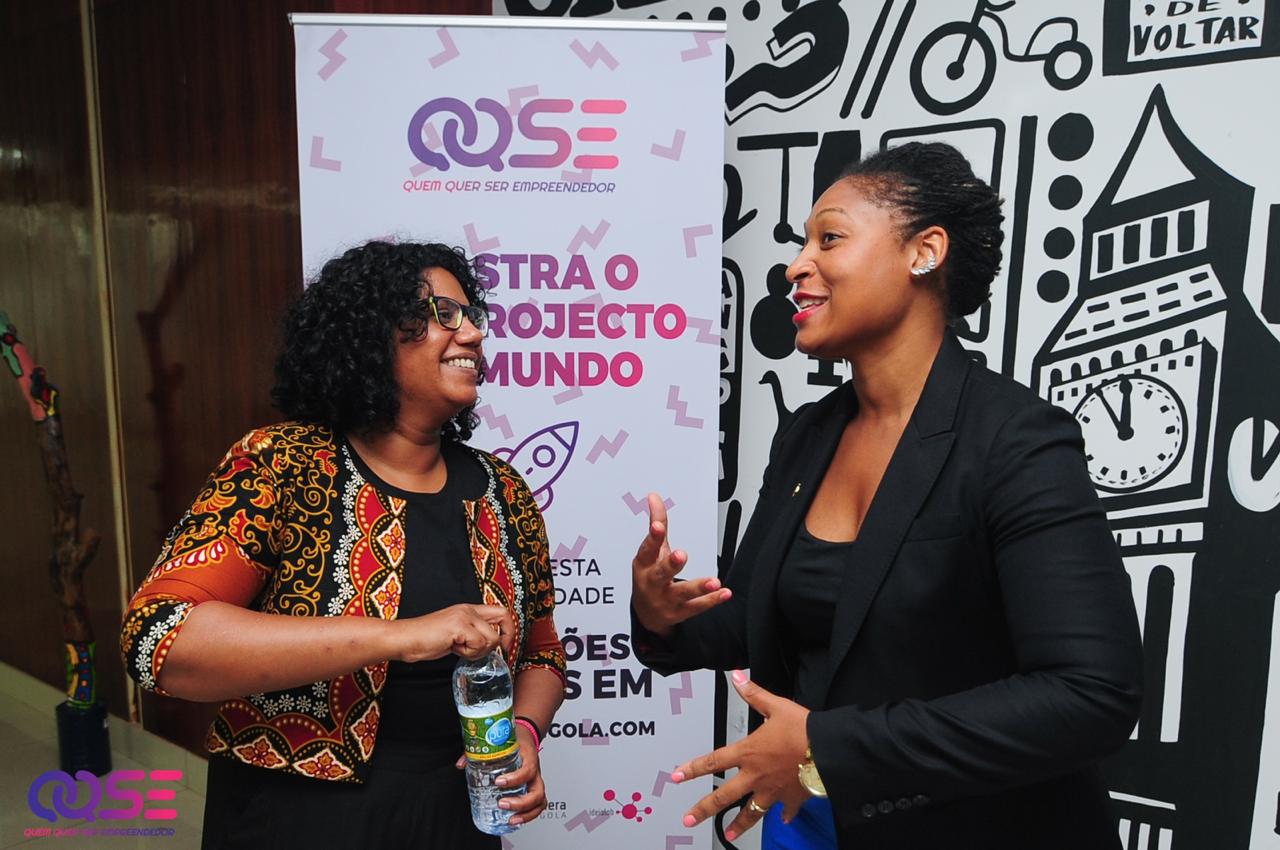 The study fits into the Project who wants to be an entrepreneur (QQSE) the same, was presented by Sara Fakir (co-founder of Ideia Lab) who spoke about the overview of the business status quo and its main support currently active in structures, the program has an investment of more than two hundred thousand dollars, its main objective is to promote the growth and development of the entrepreneurship in angola

Sara Fakir, made it clear to the participants, that the Study aims to open a network of contacts to enable the construction of networks and partnerships with people and organizations (private and public) that minimize risks and uncertainties of the business in the initial phase or the launch of new products 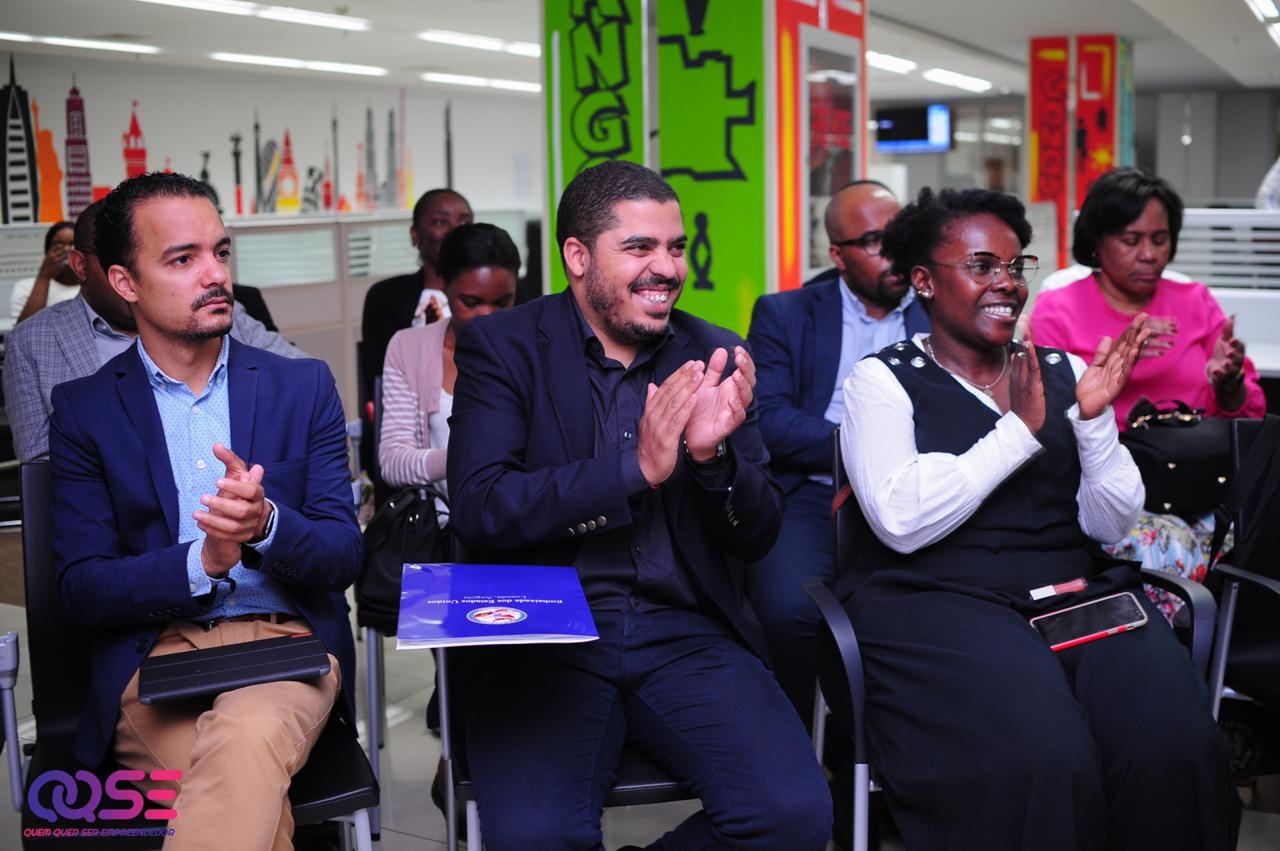 During an interview with Menos Fios team, Sara Fakir he added that the project seeks to expand business in different areas, such as: technology, education, social innovation and businesses centered on agriculture.

He also spoke of the areas of greatest reference, among them: Entrepreneur and startup, market, culture, public policies, human resources, support institutions and finance. Being the technology with the strongest domain in terms of applications.