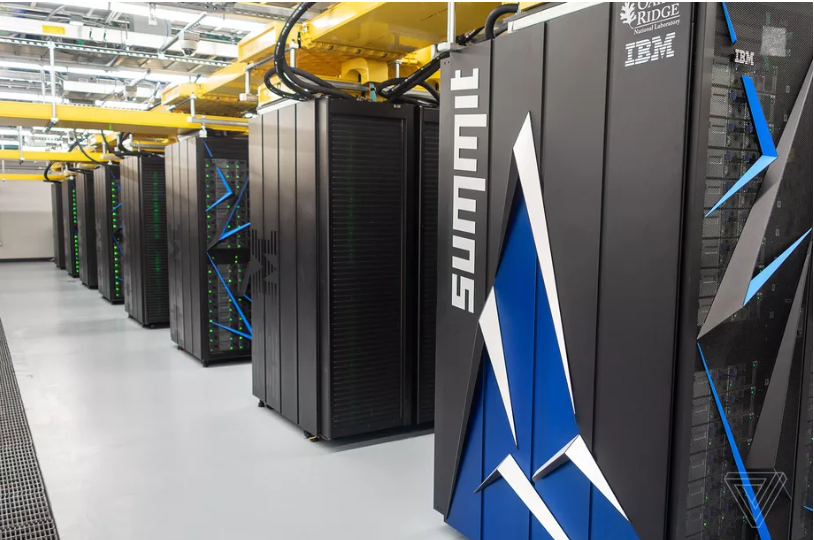 Os dois supercomputers the fastest in the world are now Americans, according to the rankings which are published semi-annually. The two computers, Summit e Sierra, use IBM technology.

O Summit was crowned the world's fastest computer in June of 2018, when he performed the mathematical test LINPACK in 122.3 petaflops per second. (Each petaflop is a quintile of mathematical operations.) Since then it has received more updates and can now perform the 143,5 petaflops test per second, giving a huge advantage over the other 499 supercomputers on the list.

Five of the 10 supercomputers are American

Meanwhile, Sierra is behind the Summit with 1,6 millions of processor cores for Summit's 2,4 million. In addition, both supercomputers run on similar specifications: IBM processors Power9 with accelerator chips Nvidia Tesla V100. Still, despite having fewer processor cores, Sierra was able to outperform a Chinese computer, the Sunway TaihuLight, from the list through a recent upgrade that increased its computing power from 71,6 petaflops to 94,6 petaflops.

In which cases can these supercomputers be used?

The US government has invested in the supercomputer race, recently investing about 258 million dollars in 2017 in finance companies like IBM, Cray, AMD, Intel and Nvidia to build computers capable of performing these incredible calculating feats. Supercomputers can be used to predict climate change, seek a cure for cancer, and research nuclear fusion, among other tasks.