A recent study conducted by Professor Peter J. Talling and a team from the Departments of Earth Sciences and Geography, University of Durham in the UK, co-led by Angola Cables and supported by the Vodafone Group, British Telecom, NERC Ambiental and others, has delivered important discoveries in which it presents valuable insights for the routing and protection of future submarine cables. 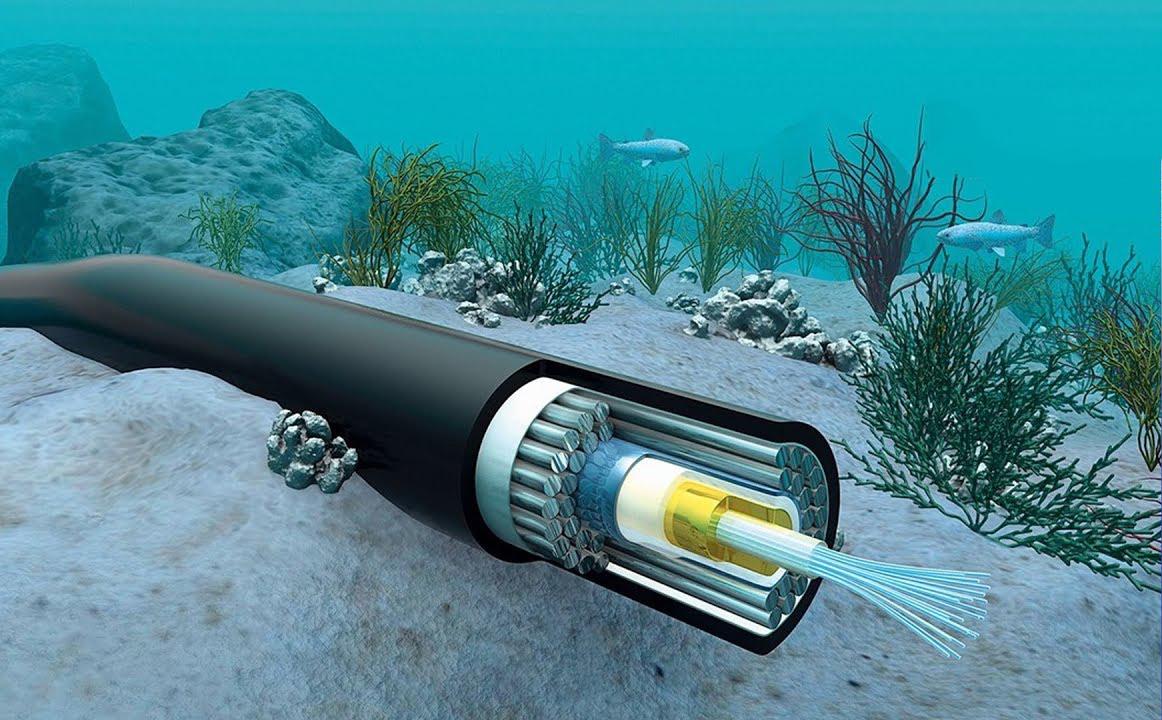 In March, WACS cable suffered a further breakdown, which affected international bandwidth. Although many ISPs experienced long periods of outage, most major mobile operators were able to mitigate the impact on Internet traffic due to their redundancy measures and were in a position to redirect data traffic to other undersea cable networks. Large telecommunications companies and mobile operators often employ a divergent strategy to ensure they have alternate routes in place should one of their data carrying cables be affected.

The cable fault at SAT-3 was likely caused by an exceptionally large and powerful undersea mudslide that originated at the mouth of the Congo River, just 10 days after the Congo River experienced its worst flooding since 1960. mud from the river's flood were presumably remobilized, triggering the undersea mud slide that flowed through the Congo gorge off the coast.

According to Professor Talling and the team's observations, “The data they retrieved from the seabed sensor and Congo Canyon anchorage datasets revealed that the subsea mudslide is possibly the most recorded sediment flow. long already measured in action on our planet.”

It is estimated that around 1,2 million kilometers of undersea cables that carry energy and transmit data currently traverse continents across the world. Most of these cables are buried under the sea or rest on the ocean floor.

Almost 75% of the damage done to these cables is the result of being tangled up or damaged by ship anchors. Deep-vision cable faults in water depths of more than 1.000 meters below sea level are almost always caused by natural events such as current abrasion, landslides and underwater seismic activity.