A decision announced on the 16th of this month by the administration of US President Donald Trump, orders that all foreign companies that use equipment for the manufacture of various technological components in the USA, be required to obtain a license in the USA before the provide to Huawei.

In a press release distributed at the 17th Annual Meeting of Huawei Global Analysts, which runs from 18 to 20 May, the US government's decision is characterized as being unilateral and arbitrary. Huawei expresses its concern, as this decision calls into question the entire global chain of technological production and distribution.

According to the aforementioned statement, in its quest to restrict Huawei's influence, the Donald Trump government has taken a unilateral decision that will affect the telecommunication services of more than three billion people, who use Huawei products and services in Worldwide.

According to the company's leadership, the US government ignored the interests of consumers around the world to attack a leading company in a foreign country, calling into question the recurring argument that changes in supply rules are motivated by security concerns. equipment and networks provided by Huawei.

Economists and technology market experts believe that the US government's decision does not only affect Huawei, but it is guaranteed that the impact will be negative for the global market as a whole. In the long run, it will undermine confidence and collaboration in the global semiconductor market on which many sectors depend.

Despite becoming subject to severe restrictions, Huawei expresses its commitment to invest more, continue to provide more services to its customers, while remaining open to cooperate with suppliers and partners worldwide. 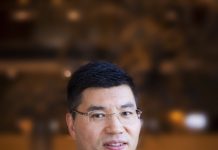 Technology for humanity: preparing for the next phase 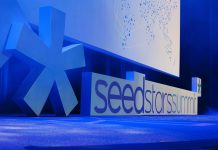 5 finalists of the World Edition of Seedstars 2020 revealed 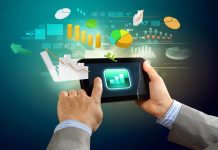 Gartner says worldwide IT spending will grow by 3,7% by 2020