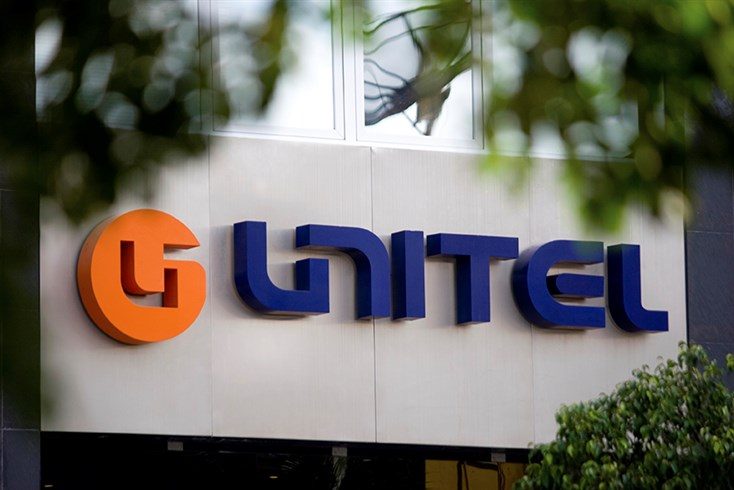 A Oi, a Brazilian company that inherited the position of the former Portugal Telecom, had a victory in the arbitral tribunal because of the litigation in the Unitel. And now the shareholders of the Angolan operator are obliged to pay more than 600 million dollars to Oi.

Among Oi's arguments (through PT Ventures) was the fact that Unitel had guaranteed 360 million dollars of financing to a company controlled by Isabel dos Santos, of which more than 300 million served for the businesswoman to buy shares of the Zon and negotiate the merger of this company with Optimus, giving rise to NOS, whose control it shares with Sonae.

Thus, the Court obliges Unitel's shareholders to pay US $ 339,4 million plus interest (as of the payment date) to Oi, because violations of the shareholders 'agreement “resulted in a significant reduction in the value of PT Ventures' interest in Unitel ”.

They add US $ 314,8 million, "corresponding to the damages" for not having allowed the receipt of dividends, according to the final decision that dates from February 20.

For its part, Unitel now emphasizes that "the amount defined by the court corresponds only to 20% of the amount claimed". The operator says that Oi argued before the court that the remaining shareholders had historically breached the Shareholders' Agreement.

Unitel counts as shareholders with the companies Oi (PT Ventures), Mercury, Vidatel and Geni, all with equal shareholder participation of 25%.