The non-executive director of the Group Africell, Ambassador J. Peter Pham, considered that a developed telecommunications sector “is indispensable” for the diversification of the national economy.

"I think that increasing speed, increasing accessibility, improving communications are necessary for any country, wherever it is, on its path of development, but certainly for countries seeking diversification it is an indispensable condition" , said the American academic and diplomat. 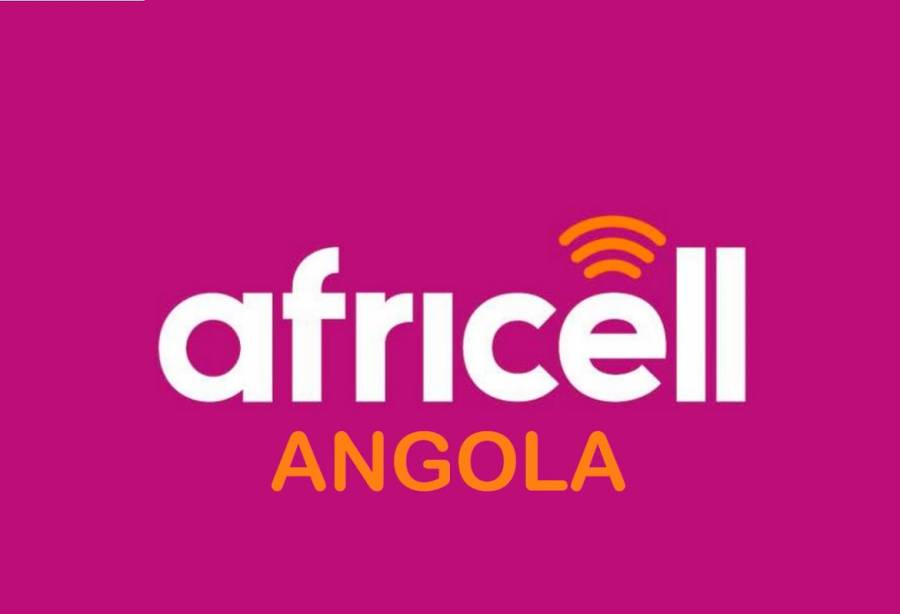 According to Pham, telecommunications infrastructure and services are "essential" to "attracting investment, especially as the world becomes increasingly knowledge-based, as people work more virtually."

Even “traditional economies based on extractive [industries] and others, access is needed for their management, nothing is purely mechanical,” he said, illustrating with the diamond auctions that took place in Luanda, but which attracted worldwide interest.

Africell was the winner of the international public tender for the fourth universal mobile communications license in Angola, launched by the Angolan government, with the aim of reforming the sector and contributing to the further development of its economy.

Africell intends to create a high-speed mobile network in Angola, centered on data and sophisticated mobile phones at affordable prices, similar to what it does in Uganda, Sierra Leone, Gambia and the Democratic Republic of Congo, where it has an estimated base of 12 million people. customers.