The winner of the public tender for the fourth telecommunications license in Angola, to which she was the only candidate, Africell which starts operations in the country later this year, will provide digital television and mobile money services.

Africell signed a multimillion-dollar deal with wireless transport solutions company Aviat, which will provide the company with a 5G-ready unbundled transmission network in several African countries in which it operates. 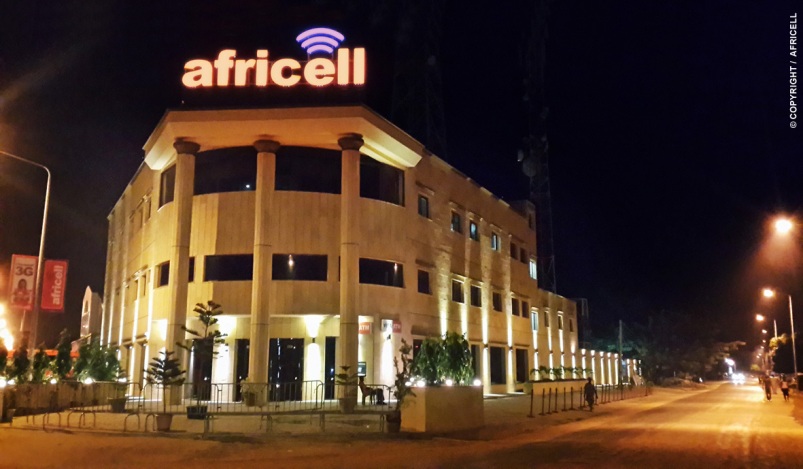 The new network, which will be designed, installed and maintained by Avit, will include multi-band radios and CTR microwave switches and unbundled cell site gateways (DCSGs) - which are the edgcore networks that run the company's OcNOS network operating system. IP infusion.

The implementation, which will occur in the second quarter of 2021, will be the first DCSG effort compatible with Africell's Telecom Infra Project (TIP). TIP is a global community of companies and organizations that are leveraging infrastructure solutions to advance global connectivity.

The timing of this announcement is quite significant. Not only Africell, a mobile operator serving more than 12 million subscribers, one of the fastest growing mobile operators in Africa.

Angola is the fifth market where the Africell Group will have operations, joining Uganda, Sierra Leone, Gambia and DRC, where it already has a base of 12 million customers. With origins in Lebanon, the group has been registered in Jersey, Channel Islands since 2020, and has offices in London.