The technology begins to reach great heights in Africa, and the Senegalese musician Akon apparently intends to further revolutionize this concept, launching in Senegal a city that will use only crypto-coins.

The singer wants to build his own city in Senegal and launch his own criptomoeda as the central form of exchange. Speaking on Monday, 18's June 2018 at the Cannes Lions International Festival of Creativity in a panel entitled "Branding Africa: Blockchain, Entrepreneurship and Strengthening the Future", The singer addressed his plans for AKoin, its future criptomoeda.

During the event, Akon said that blockchain technology and cryptocurrency could be “the savior for Africa in many ways” because of their high security factor. He said the application-based system "allows people to use it in ways that they can move forward and not allow the government to do the things that are keeping them down."

And this city moved to the cryptomeo?

According to initial information published by ICO Impact Group, there is a much more ambitious plan: a "city 100% based on crypto AKoin in the center of transactional life ", to be built in Senegal, planned community will be called Akon Crypto City. 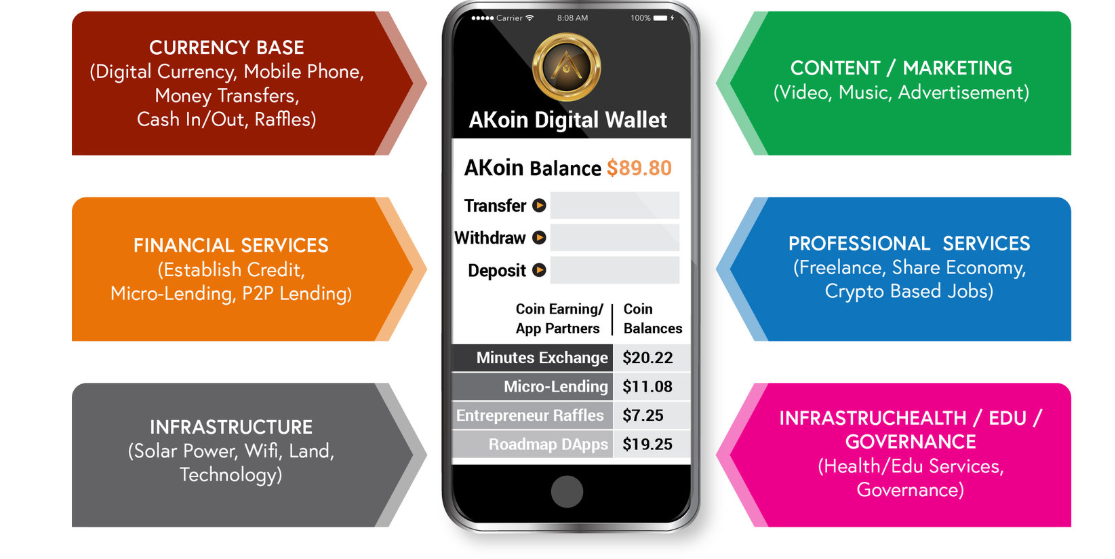 Will this project really go out of print?

The contract is being built in an area of ​​8 thousand square kilometers, and will be five minutes from an international airport that will be built. It will be located near Dakar, the capital of Senegal.

However, Akon did not make clear technical questions and details about how neither the city nor the cryptocurrency will work, saying: “I come up with the concepts and let the nerds deal with the rest".

Discover the African countries most affected by mobile fraud

How are accessible devices a great opportunity to drive 4G migration?