Alcatel knew that all eyes would be on the big launch of the South Korean giant, which took place yesterday, in a pre-MWC event. Then, last Saturday, 24 of February, Alcatel announced the first smartphone in the world with Android Go system. 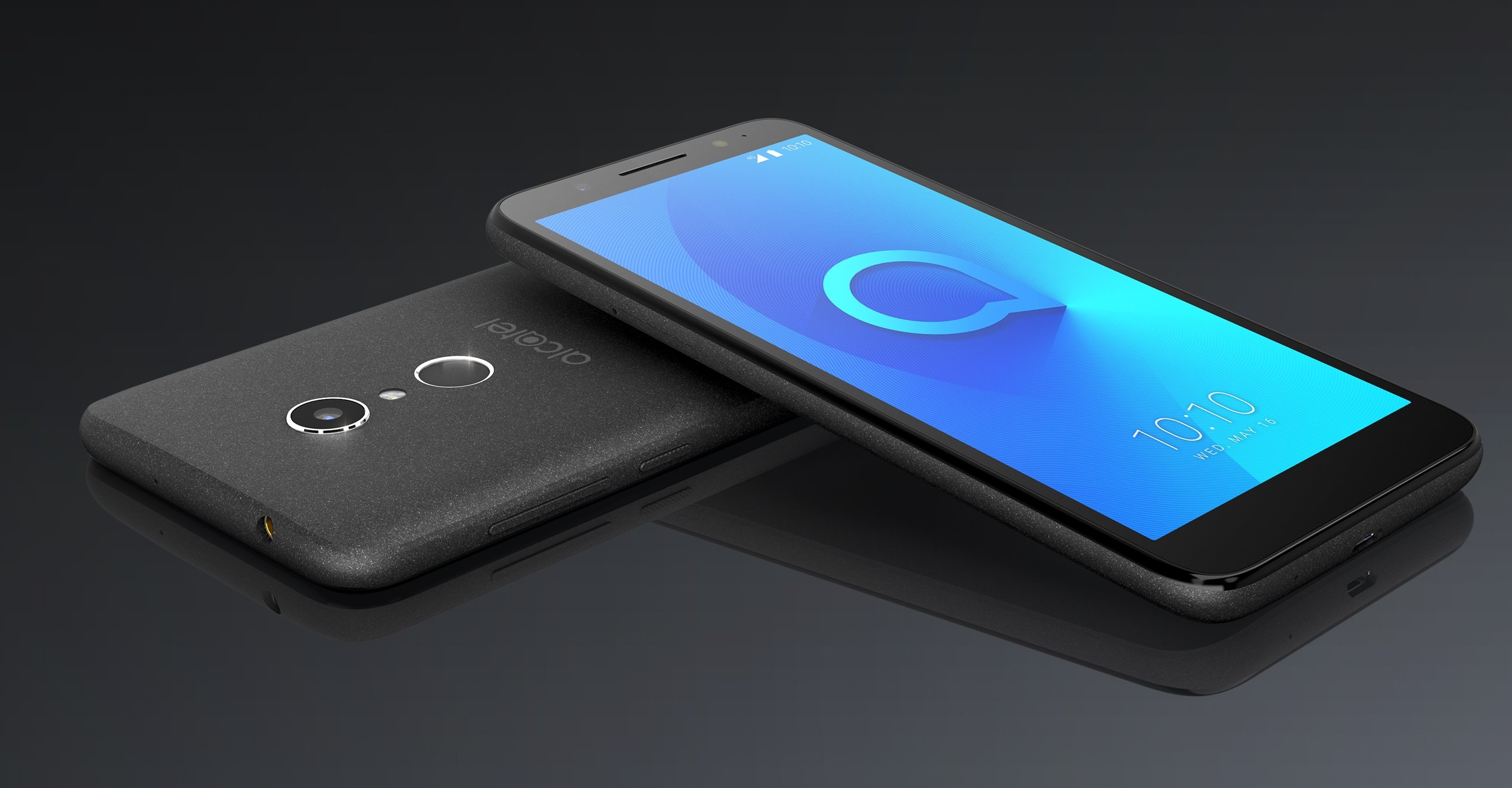 For those who did not have the chance to get acquainted with the Android Go, is a special version of the Android OS, aimed at low / medium-cost phones, ie devices for emerging markets such as India, Brazil and several countries in Africa. Google's goal is to help in the digital inclusion of at least 1 billion users in the coming years.

Although smartphones are destined for emerging markets, the manufacturer has first announced prices for Europe. There will be two versions of the device for Europe:

According to Alcatel, the phone should be launched in Europe in April, but there is still no forecast for arrival in the Angolan market.

This smartphone has 5,3 inch screen, 2 GB RAM, 16 GB storage, 13 megapixel camera on the back and 2460 mAh battery; Some versions of the device still have a fingerprint reader on the back.