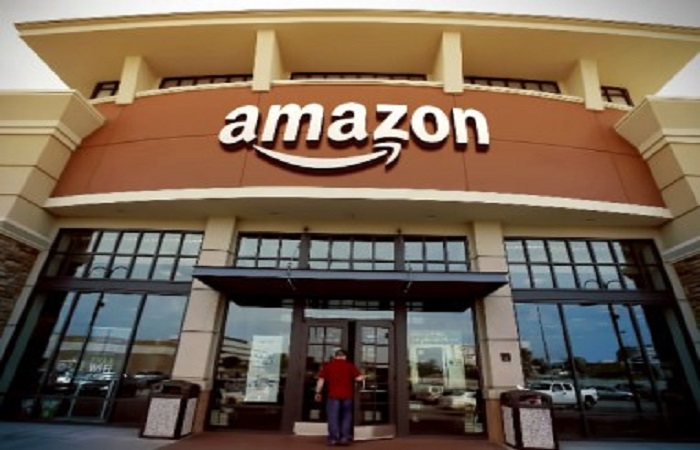 Recently the Apple made history and became the first company to achieve 1 billion in market value, and now we already have a second company to reach the same market value.

Shares of the company hit a record high of 2.050,50 USD per share yesterday, which was enough to boost it beyond the limit of 2.050,27 USD needed to exceed the mark of 1 USD billion, although the price has fallen again. Given the volatile nature of the stock exchange and the fact that markets are still active, Amazon is likely to float back and forth beyond 1's $ 1bn mark in the coming days.

Apple's status as the only public trillion dollar company did not last long. Amazon has flirted with a market value of 1 billion USD during the 4 negotiations of September, passing the symbolic mark in the morning. It hit the figure through a relatively recent increase, CNBC said. While Apple reached 900 billion dollars eight months earlier, Amazon's share price rose steadily during most of 2018 and has thrived since the record Prime Day in July.

Congratulations to Amazon! Now ask the question, what will be the next company to get a feat of these? 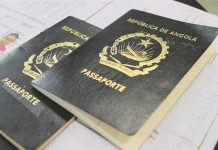