O Facebook is promoting its free VPN, the Onavo to ensure privacy and protect the data of its users. But the truth is that this may not be a good decision for users.

Analysts say the goal of the social network is to act as a kind of window on the internet. In a system update iOS, the social network included the “Protect” option in its menu. Upon clicking, the user is taken to the App Store to download Onavo Protect, a VPN service acquired by the company in 2013.

The problem is that the motives behind this addition pass away from security and privacy.

It is important that Facebook promotes its VPN and that it seeks to protect users and their data, but the truth is that Onavo has a well defined purpose and that is to collect user data. It is so clear that they specify it in the rules of use. 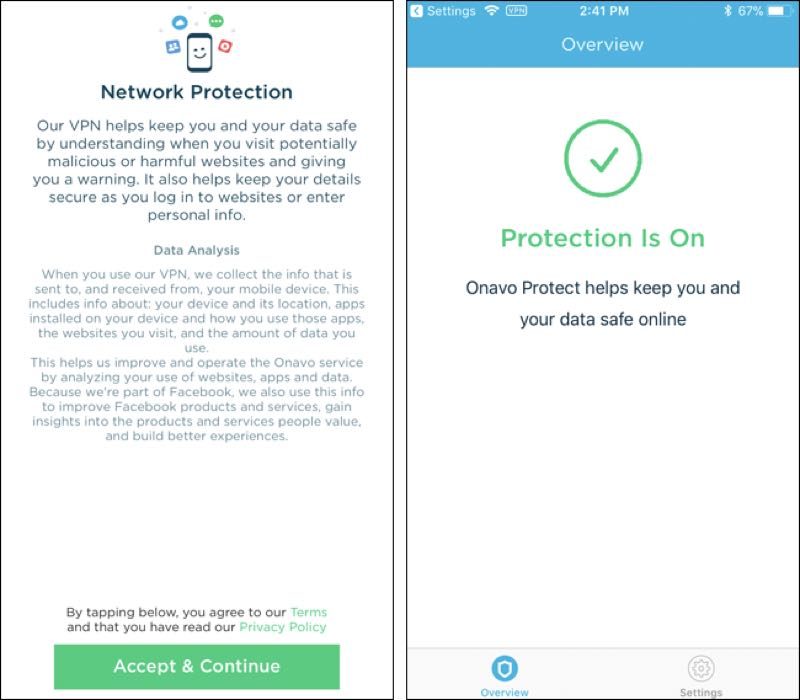 "To keep it secure, Onavo uses VPN to make a secure connection and direct all communication to Onavo servers“, Explains the privacy policy. Thus, when users are connected to this VPN, all of their data will be able to be read and processed by Facebook, and not just those generated within the social network.

In other words, instead of maintaining your privacy, the VPN offered free by Facebook is monitoring everything you do and provides analysis of your behavior online for the social network.