We talked a lot about the Android O, which will now officially be called Android Oreo, following its names policy for its mobile operating system is known by many. They are names of candy or treats that follows, from the Android 1.5.

Android Oreo does not have many flashy features, although Google is highlighting some of the consumer-oriented settings. These include the multi-tasking of image-in-picture, notification "points" in your most used applications, improved battery management, support for Android instant applications, and a series of redesigned emojis. There are still hundreds of improvements in security and system optimizations 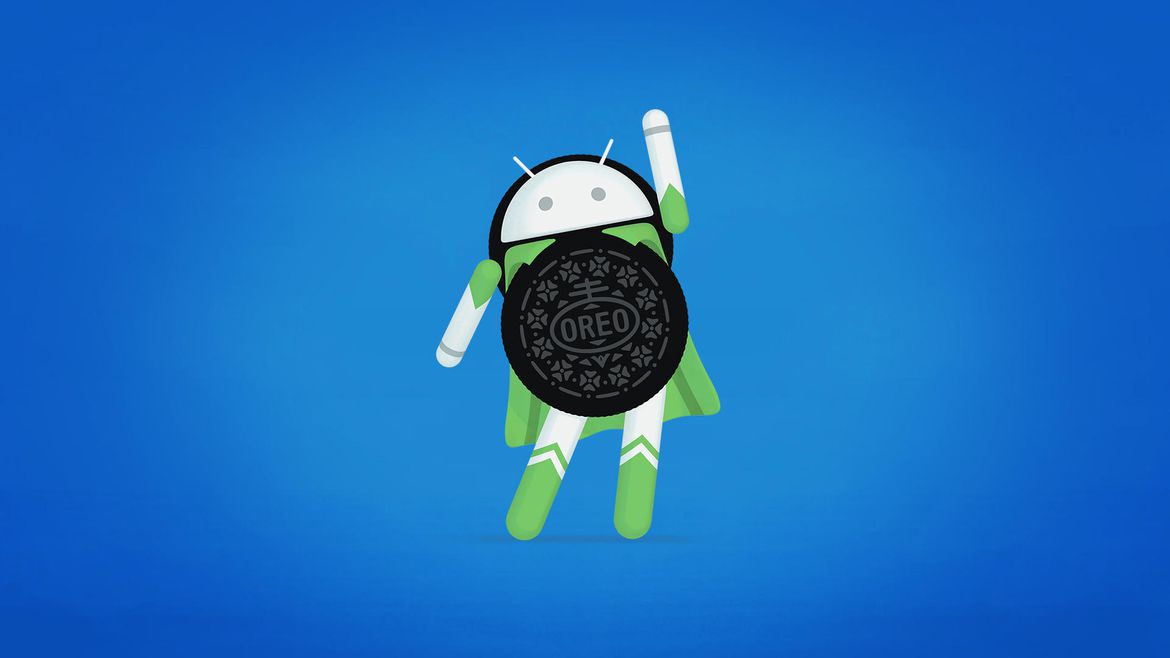 Google has revealed that this new version will be released for your equipment in the coming days via OTA and also with the availability of the installation images. At the same time Google will also release this version on AOSP, so that everyone can use it and improve it, if necessary. It will also be given to partners to create their versions.

Generally, the completion of a new version of Android matches the new hardware of the phone, but in recent years, Google has slightly changed this timeline.

Google Chrome is the most used browser in 2020