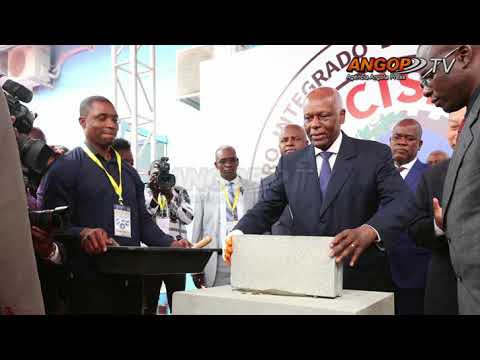 It has recently emerged that Angola will have a integrated public security system, where cameras on the public road are already installed in Luanda with the aim of helping public security services to uncover crimes and other less correct practices.

It is an integrated system of operations management and incident response, which will gather data from the different bodies of the Ministry of the Interior.

O laying of the first stone of the Integrated Public Security Center (CISP) took place on Tuesday (15 August 2017), it was in charge of the Angolan Head of State, José Eduardo dos Santos, where the minister said, however, that his implementation requires additional efforts.

The center of Luanda will have an emergency number, 111, which will receive calls from different parts of the country. The connection of the central unit in Luanda with the provincial centers will be done by fiber optic networks, satellite communication and microwave.

Here's the launch of the first stone: