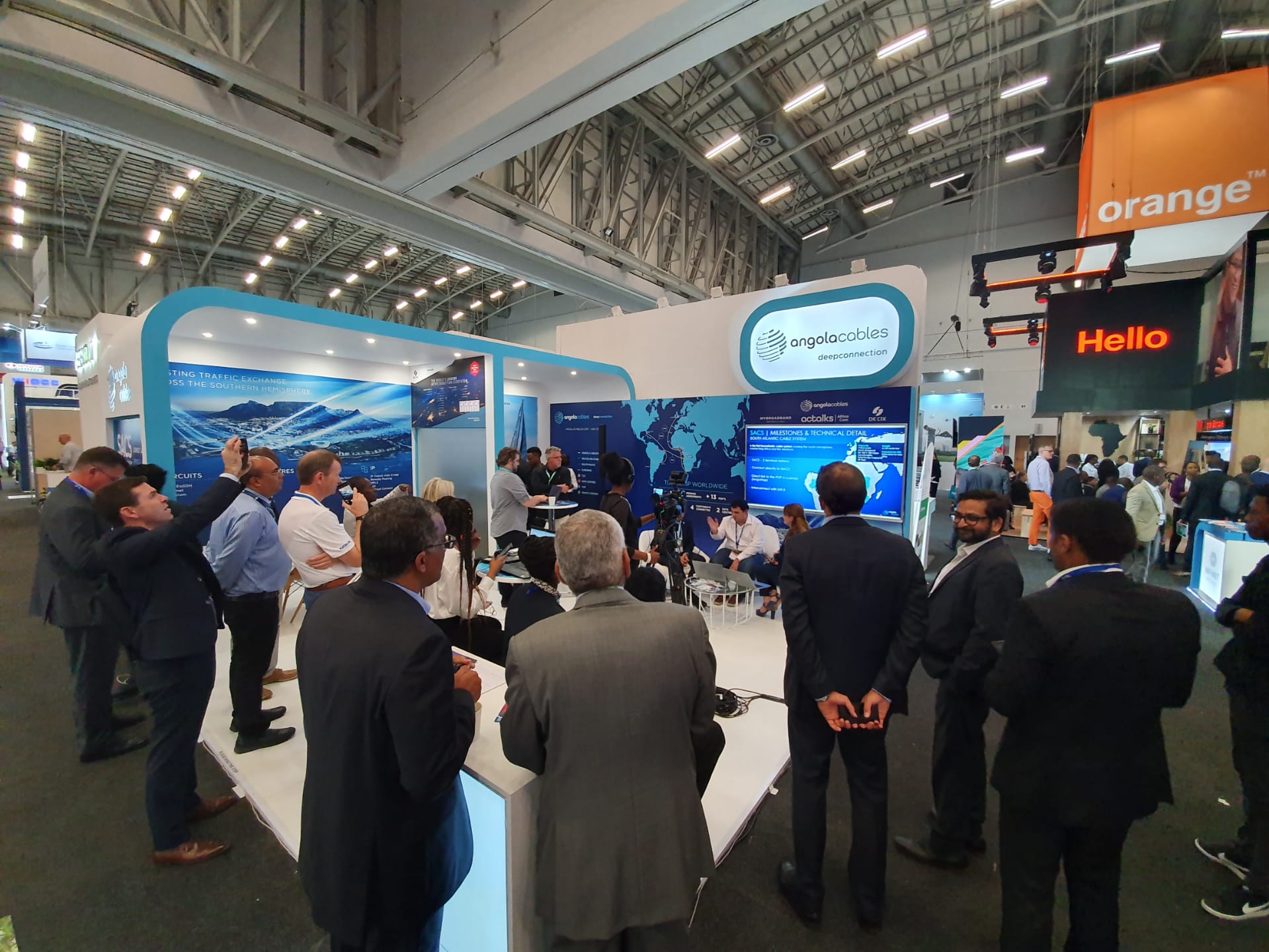 Angola Cables attended the 2019 edition of the AfricaCom, which took place at Cape Town, South Africa, 14 November 2019. During the event Angola Cables and Nokia presented the first direct optical connection between Africa and North America at the event.

Second Angelo Gamma (Administrator for technical area, Angola Cables), “By optically interconnecting MONET and SACS (South Atlantic Cable System), Angola Cables can further reduce latency between content providers in North America and the markets data consumption, which are on the rise in Africa. ”

Latencies recorded on this network show improved performance, with routes between Luanda, Angola and Miami, Florida reduced to 123,4ms, and between Cape Town and Miami to 162ms. Between Johannesburg and Miami, latency has been reduced to just 180ms.