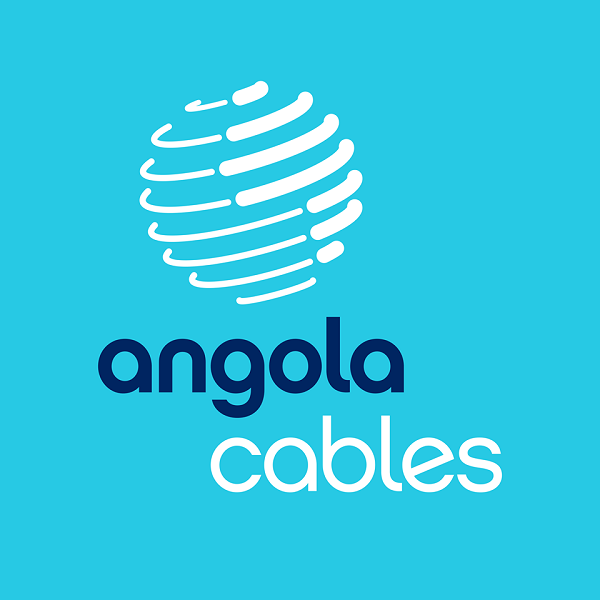 Angola Cables, participates as of this Monday, in the Federative Republic of Brazil, in the 20ª edition of the Futurecom, the largest technology and telecommunications event in Latin America.

The telecommunications multinational stands out among the other participants, due to the importance of its circuits on the world telecommunications map, with emphasis on the BAGS, the first fiber-optic submarine cable system linking Africa and America directly.

The Executive Director of Angola Cables, Antonio Nunes, believes that SACS has made a giant leap in transatlantic connectivity and will have a profound impact on global digital connectivity while at the same time accelerating commercial activity in the ICT sectors and stimulating emerging economies in Latin America and Africa.

It is known that SACS offers high quality of service and better latency of up to 60% compared to current routing options. It is a cable that also contributes to reductions in data traffic costs between South America and Africa and offers savings for operators that, in turn, can be passed on to end users and customers.

SACS is owned and managed at 100 per cent by Angola Cables, designed with consistent WDM 100 Gbps technology in an end-to-end solution. With four pairs of fiber, it offers a total project capacity of 40 Terabytes per second between Luanda and Fortaleza (Brazil).

Futurecom, the most qualified and comprehensive meeting of Technology, Telecommunication, IT and Internet in Latin America. The event combines an International Congress and a digital solutions exhibition area with extensive networking opportunities and a platform to build and consolidate partnerships for authorities, organizations, corporations, investors (small and medium-sized enterprises), entrepreneurs and innovators.

In this edition, the Congress will address three major blocks of topics: New Market Environment, Hyperconnectivity and Disruptive Technologies.