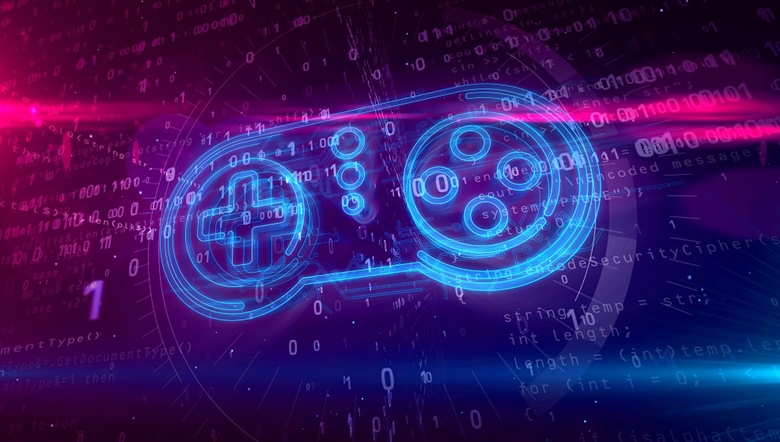 But now something new is coming, the Angolan multinational has announced that, through its low latency submarine fiber cable routes, it will provide a new Live Games Portal in Angola. This will be open to all eSports and gaming communities in Africa. The gaming portal marks Angola Cables' foray into the eSports arena, made possible through a partnership with a company specialized in the field. Qwatti eSports.

The new gaming portal will feature multi-platform tournaments including consoles, smartphone games and computers. In addition, an interactive tool to facilitate knowledge and knowledge sharing within the gaming community and will connect game enthusiasts and users from around the world.

The platform will also have a strong impact on the empowerment of the Angolan gaming industry and reduce the distance for users in the Southern Hemisphere, giving African players the opportunity to compete with “pings”Very good all over the world.