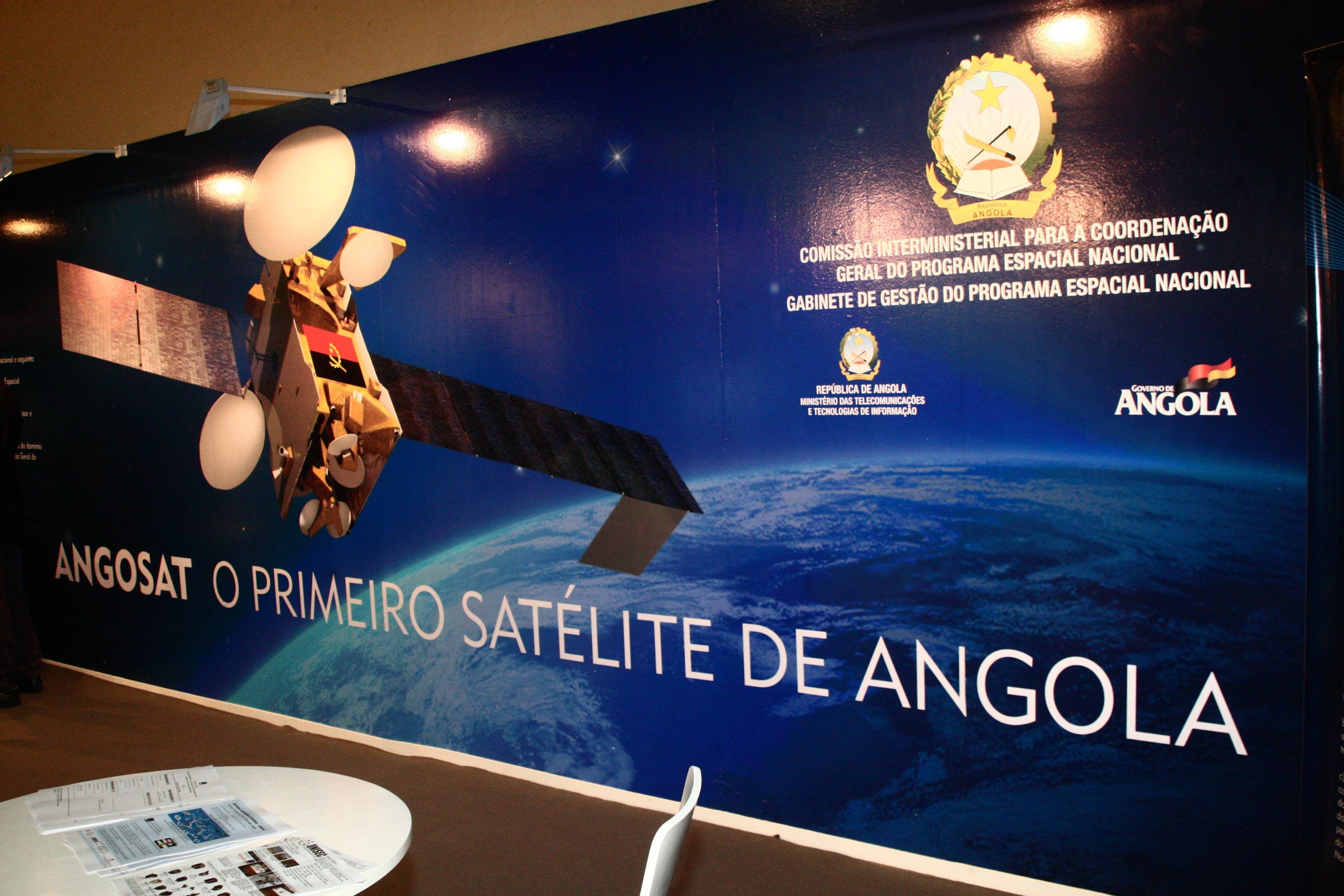 O AngoSat-1 remains unsigned so far and its assessment is expected by the end of April, Angola and Russia are already negotiating the creation of a new satellite - AngoSat-2 , the process expected to be completed by the end of May, according to the Russian press.

The Angolan satellite continues without giving a signal of life of January of the current year, the Tass news agency that the final diagnosis of AngoSat-1 is still ongoing, the Izvestia newspaper "It is clear to everyone that the satellite has been dead since January."

According to the latest information, the assumptions on which the creation of AngoSat-2 will be based prompted the sending of an Angolan delegation to Russia at the end of February.

Angosat-1 is covered by an insurance of 121 million dollars - value assumed in equal parts by the companies SOGAZ and VTB - sufficient amount to guarantee its construction without any break in the accounts of RSC Energia, company that heads the Russian consortium responsible for construction of the mill.

The Minister of Telecommunications and Information Technology, José Carvalho da Rocha, safeguarded that the Angolan party will not be harmed because the agreement cautions the interests of the country.

In February, in an interview with Novo Jornal Online, the minister said that, "the contract provides for all extremes and in this industry, all risks are taken care of, from construction, launch and transportation. All these steps are assured. "