Home Angola Angola is looking for the ideal formula to lower the cost of ...
Facebook
Twitter
WhatsApp
Email
Telegram 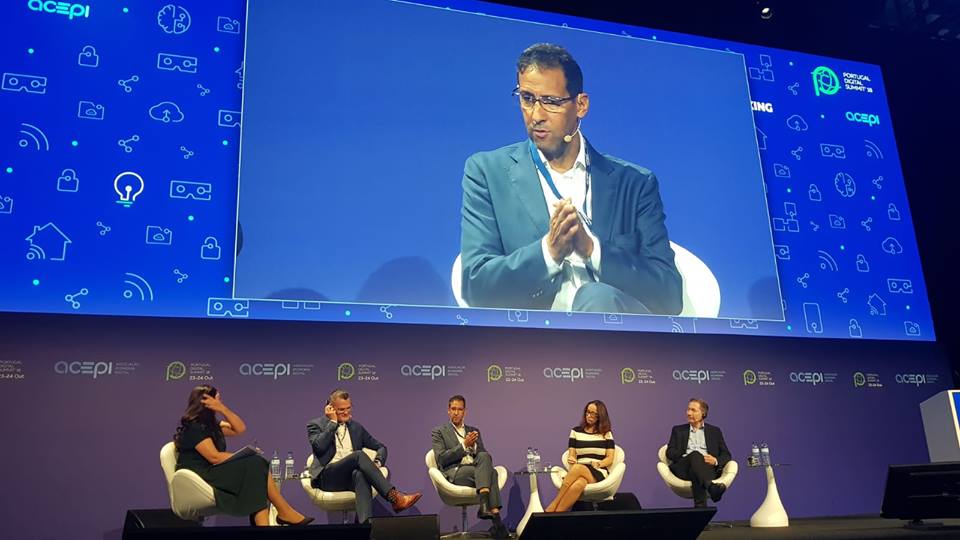 It should be no news to anyone that the costs of Internet in Angola are high, especially the cost of Internet over the mobile network, 100 MB is worth about 1,60 USD. But it seems that things are already on the right track, because Angola Cables advocates more digitization and efficiency to lower costs for the consumer. It takes changes and more investment in education to raise the rate of access to new technologies.

But the real question is: will it be possible to lower the costs of accessing data or digital information in Angola?

Second Antonio Nunes (President of the Executive Committee of Angola Cables), “Possible is always possible. One of the ideas and one of the value proposals that is being carried out is, in fact, to be able to bring this Internet to Africa and it is something that we can deliver to African markets with greater efficiency. Becoming more local, and in this way “we managed to reduce the price of the Internet cost”. He also pointed out that Angola Cables has been in the market for nine years, and is investing in international infrastructure, with the aim of optimizing the cost value. “For example, since Angola Cables entered the market, international transmission costs have dropped by more than 100%.

Do you think the price of the Internet will go down in Angola?