A Angola Telecom continues to hold the license of third mobile telephony operator, according to António de Sousa, the National Director of Information and Institutional Communication of the Ministry of Telecommunications, Information Technologies and Social Communication (MINTTICS). 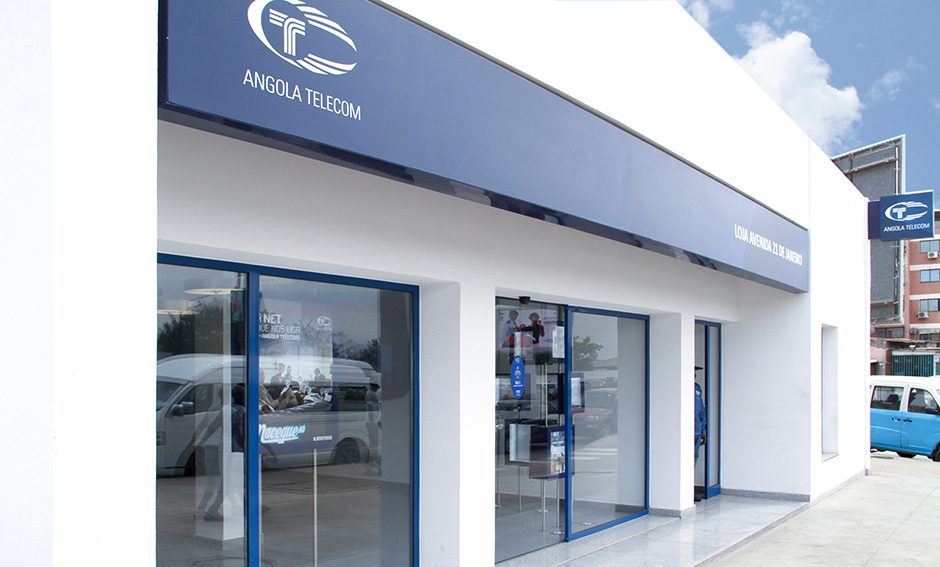 António de Sousa stated that: “Nothing has changed. Angola Telecom has a Global Unified Title (TGU) license that can be used whenever it sees fit.”. According to António de Sousa, there is no tacit retreat in that public company, but what is taking place “is a process that will not take place at this time as initially proposed”, without, however, going into further details.

In a presidential order, dated November 04, 2019, the Executive had “exceptional” authorized the sub-concession of Angola Telecom's mobile service to the company Angorascom Telecomunicações SA The document did not explain the reasons for the “exceptional” authorization of the sub-concession of the mobile service of Angola Angola Telecom, referring only, at the time, to the need to “ensure the promotion of competition in the provision of electronic communications networks and services throughout the national territory”.

In an interview, recently, to Jornal de angola, the minister of Telecommunications, Information Technologies and Social Communication, Manuel Man, considered Angola Telecom's “financial health” as not being good, pointing out several factors that contributed to this. “There are several factors that contributed for us to reach the situation that exists today in that public company. One of them may have been the management that was carried out in recent years. We can also consider that, despite having followed the technological development, many of the investments made were misguided in its implementation”.

Manuel Homem also made it clear that Angola Telecom is not on the list of public companies covered by the Privatization Program (PROPRIV) to be sold.

Angola Telecom presented itself as the public company in the Telecommunications sector that had the most losses, with about 97% of the total losses registered in 2019. In that period, the institution's net results registered a negative increase of around 18%, to go from 35 billion Kz in 2018 to 41,2 billion Kz in 2019, having as principals at 15,70%, other operating costs and losses at 62,42% and financial results budgeted at 89,35%, against to the 2018 period.