A Angola Telecom will return to the share capital of Movicel after leaving at the end of 2019, based on the huge debt that the company owes to the national telephone company, having already received cutoff notices.

According to newspaper Expansão, Movicel's financial situation is at this time very delicate, it is not only Angola Telecom that is threatening to cut services, but also some international operators are already paralyzing the provision of services, which justifies some of the problems faced by the operator. has taken on the technical quality and coverage of its network. 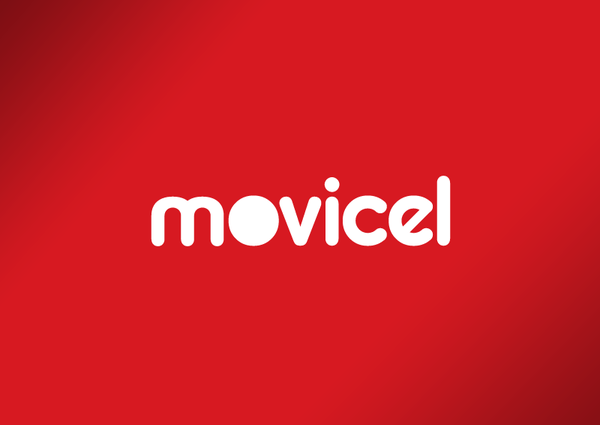 At the last shareholders meeting, the board of directors was given a period of two weeks to find a solution, a financial engineering, in order to keep the company operational. According to information gathered by Expansão, a short-term capital injection of around USD 100/150 million is needed, with an urgent need for USD 40 million.

The partners have been pushing for the INSS the responsibility of “putting” fresh money into the company, there was a previous promise to inject $100 million, but with the change of leadership at the Institute, the position is that Social Security only admits to putting money into the company by capital increase, being which each shareholder has to monitor according to its share.

The State's strategy for next week's meeting is to assume the majority of the capital through 4 entities, INSS (25%) and Correios (2%) maintain their percentages, with Angola Telecom entering (18%, the same share as had at the time of departure) and Infrasat (12%).

Together they guaranteed 57% of the capital, with 8% going to small shareholders, namely Lusa Pulsaris Electrónica, which is linked to the current chairman of the Board of Directors, with the remaining 35% for the entry of a new identity, still in the process of negotiation. This could be completely new or also add the interests of some of the current shareholders.