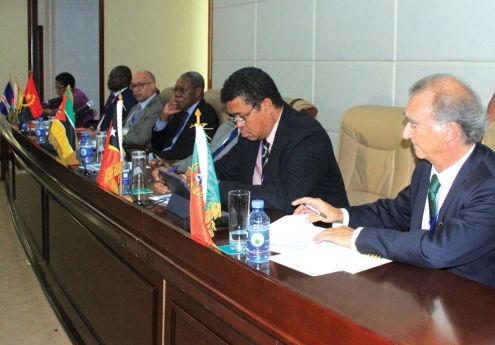 Angola is undergoing restructuring in several sectors, and the technology and information sector has not been cut off, as several laws are being studied in this sector and can be approved soon.

During a meeting of the Platform of Regulatory Entities for the Media of Portuguese Speaking Countries (PER), Mário Oliveira (Secretary of State for Telecommunications), informed that the National Data Protection Agency is in operation soon, it did not indicate the exact date for the agency's start-up, but added that the Telecommunications sector is already creating the bodies that will support it.

He also pointed out that Angola already has a legislative package of protection of social networks and other degrees are in preparation. “A whole set of actions is being prepared to protect citizens and institutions that are victims of false news that, when misused, can put society and families at risk”. The leader acknowledged that the information and communication technologies have brought advantages to the development of society and the economies of the countries, but they also have the negative side that are the false news from social networks.

Would it be beneficial to start this agency?