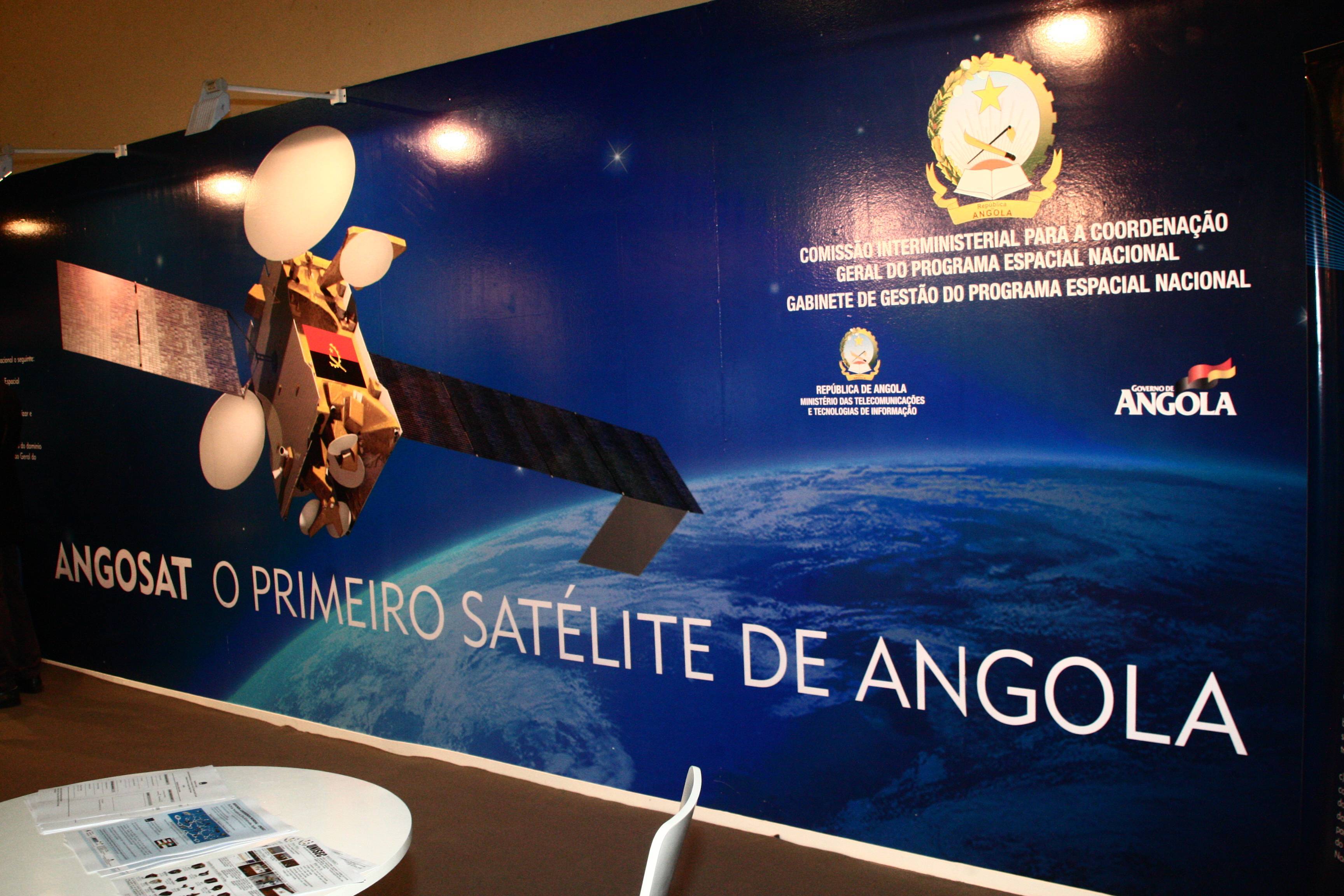 Vladimir Solntsev, explained that there were problems with the power supply and so were forced to put the appliance in energy-saving mode, ie, safe regime.

The Russian official also explained that soon AngoSat-1 will leave the area of ​​radio visibility, which should return in mid-April.

According to the director of the Russian aerospace company, the experts will analyze the satellite's telemetry to determine the origin of the problems, a situation that, he says, is being accompanied by Angolan experts, who prefer not to anticipate scenarios. However, it is possible to monitor the Angosat-1 vital signs (parameters) in real time.

Angosat-1 will bring improvements in telecommunication services in Angola, will allow the expansion of Internet access at rural level, reaching the points of difficult access. The satellite was launched last December 26, using the Ukrainian rocket Zenit-3SLB, also involved Roscosmos, Russia's state space company. We hope that the problem is overcome and that the satellite returns to operate normally.