But unfortunately it is not what many national and international media have reported. But, in addition, some people ask themselves the following:

If Angosat-1 really has problems, will Angola have to pay to build a new satellite?

According to information released by the Russian newspaper "Kommersant", One of the clauses in the deal signed by the Angolan party and the consortium builder, gives the Angolan party the possibility of requiring replacement with a new appliance without any additional charge.

According to the agreement, AngoSat-1 is covered by insurance of 121 million USD, an amount assumed in equal parts by the companies SOGAZ and VTB, which is an amount sufficient to guarantee a new construction in case of failures detected in the device.

Although the value of insurance is half of the amount paid for the construction of Angosat-1, the money will be enough to guarantee AngoSat-2 according to Russian press calculations.

Will we have AngoSat-2 earlier than expected? 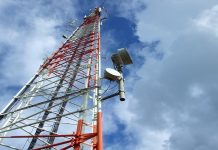 The future of mobile telephony in Angola 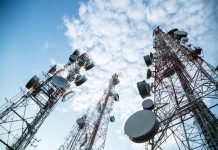 Third mobile operator did not start on schedule 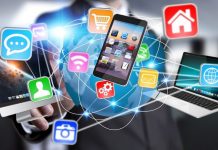