Angola Cables, a full provider of telecommunications infrastructure and services, announced to the market on Friday, October 30, 2020, the name of its new Chairman of the Executive Board, Eng. Ângelo Gama, who is moving from Technical Administrator / CTO for CEO of the company, thus assuming the position hitherto held by Eng. António Nunes. 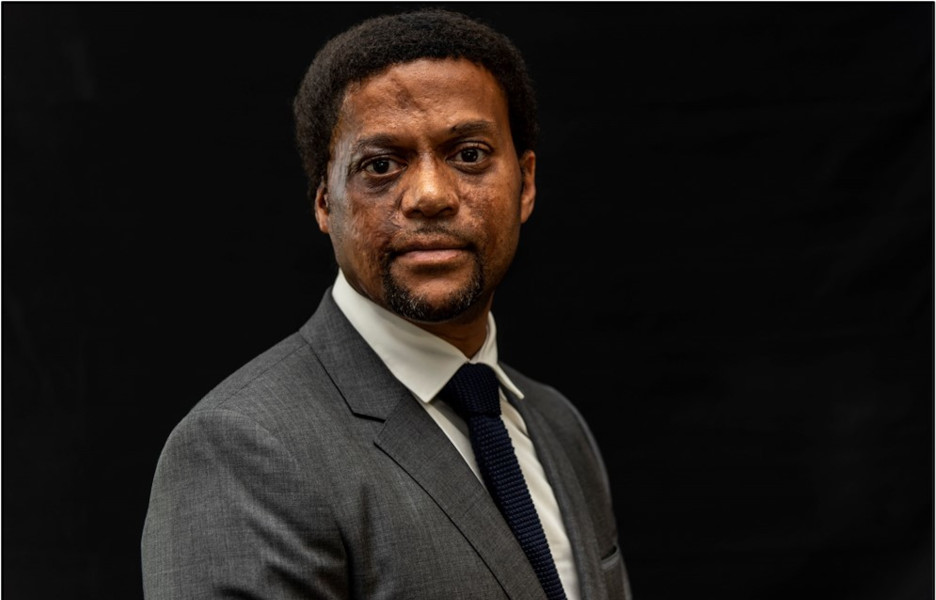 Who is the new CEO of Angola Cables?

Before assuming the main chair of the company, Ângelo Gama held the position of CTO (Chief Technology Officer) at Angola Cables since 2019, being responsible for the definition, operation and maintenance of the technology park, for the infrastructure expansion projects, introduction of new technologies and innovation strategies in the company's business.

For now, the new CEO of Angola Cables will have the challenge of continuing to guarantee the sustained growth of the company, in differentiating the service from the competition, through innovation and value creation with a focus on customer needs and market opportunities.

Its vast curriculum includes training in electrotechnical engineering at the Instituto Superior Técnico in Lisbon, and holds several certifications in business and project management. In his professional history, he participated in specialized projects for management and administration of telecommunications operations in companies such as MS Telcom in Angola, Three Mobile e Hewlett-Packard (HP) in the UK and Belgium, in addition to consulting experience for the Origin Acts, based in the Netherlands.