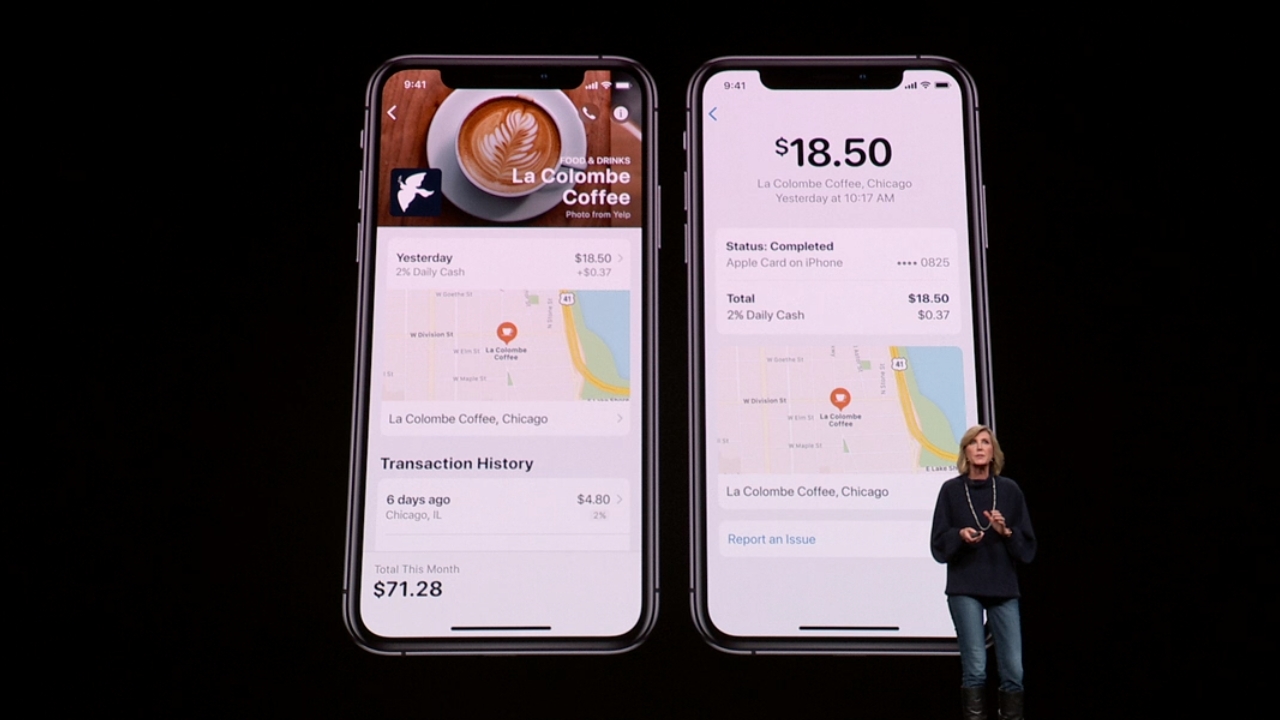 A Apple announced during its special event, a new service: the Apple Card. The digital credit card works directly on the card itself. iPhone, and can be requested instantly by users.

Apple Card is associated with a personal financial management application so that users can know exactly what they spent and where. For example, the system uses Apple Maps to record where the purchase and analysis of Artificial Intelligence was made to identify purchase codes to indicate what purchases they represent.

A application covers the questions of where you made each purchase: it uses Machine Learning to “translate” the names of each establishment into a more recognizable name - the example given in the presentation was 7-Eleven. Shopping can also be divided into categories such as food and entertainment.

One of the featured features is the Daily Cash which makes a daily record, adding up the expenses. This feature is associated with discounts, including on Apple services.

The Apple Card can also be obtained in physical form. The credit card will work in a safer way, without a specific number, expiration date or security code.