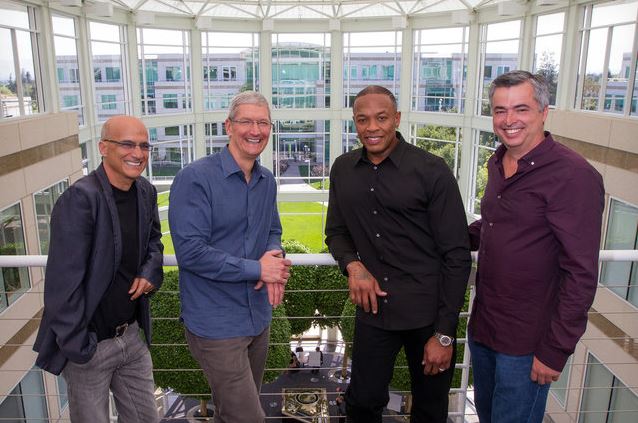 Before, there were no certainties, only talks between the two companies, Apple e Beats electronics. But today Apple has come to the public to confirm the purchase of the company that has the most famous headphones today. The value is what had been initially disclosed: 3 billions of USD.

This is the biggest purchase in Apple's history, and as a reward she will receive the profitable line of headphones, Beats By Dre. In addition to the “headphones”, Apple has “Beats Music”, a service that offers unlimited music as long as the user has a monthly contract. The service was launched in January but is still exclusive to the United States of America.

According to analysts, the service “Beats Music”Was one of the main factors that led Apple to make that millionaire purchase, I mean, billionaire, as it seeks new ways to protect its position at the top of the world of music sales. Like Dr. Dre, Beats' other founder, Jimmy Iovine will be added to Apple's staff as part of the acquisition deal.

Good now Dr. Dre you can re-render your video saying that it is the world's first billionaire HipHop.

And you, do you think Apple will further develop Beats products or will it just integrate them into yours?