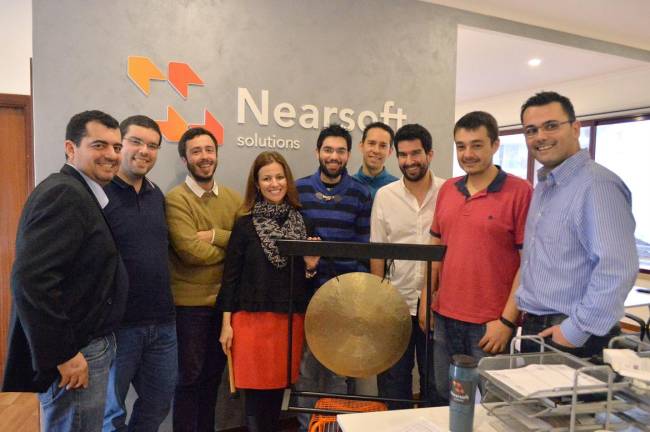 Nowadays there is a lot of talk about artificial intelligence (AI), because the future of technology is also about it. Through this, the Nearsoft Solutions decided to innovate in the international financial industry in the field of Artificial Intelligence with the launch of the App Caixa Mobile in Cape Verde.

As part of its international expansion strategy, Nearsoft Solutions has partnered with the largest Cape Verde Bank, the Cape Verde Economic Bank, in the development and implementation of a mobile application that offers its users innovative features, taking advantage of Artificial Intelligence.

For Fintech Portuguese with some projects in Angola, the inclusion of several areas of AI (Artificial Intelligence) in their projects and products was a strategic decision taken in its creation, in 2017, that has been a success.

How is Artificial Intelligence used to pay bills?

In the case of the Caixa Mobile Application, taking advantage of one of the areas of the AI, more precisely the Computer Vision, the user makes payment of their invoices without having to fill out any form. Simply use the camera on your smartphone to shoot the payment data that appears on the invoice, and the App automatically fills in the payment form, and the customer only has to confirm the transaction.

Another feature that has had great adhesion is the ability to make payments and instant transfers by bringing the phones closer to the Caixa Mobile Application. For this, the client who wishes to transfer the money will only have to read the QR Code which appears on the screen of the customer who wishes to receive it, and confirm the transaction.

Nearsoft Solutions intends to continue exploring opportunities in other international markets, and believes that having been selected to be present in the WebSummit 2018, in the area intended for Fintech, is an opportunity to expand the recognition of the company and its services.