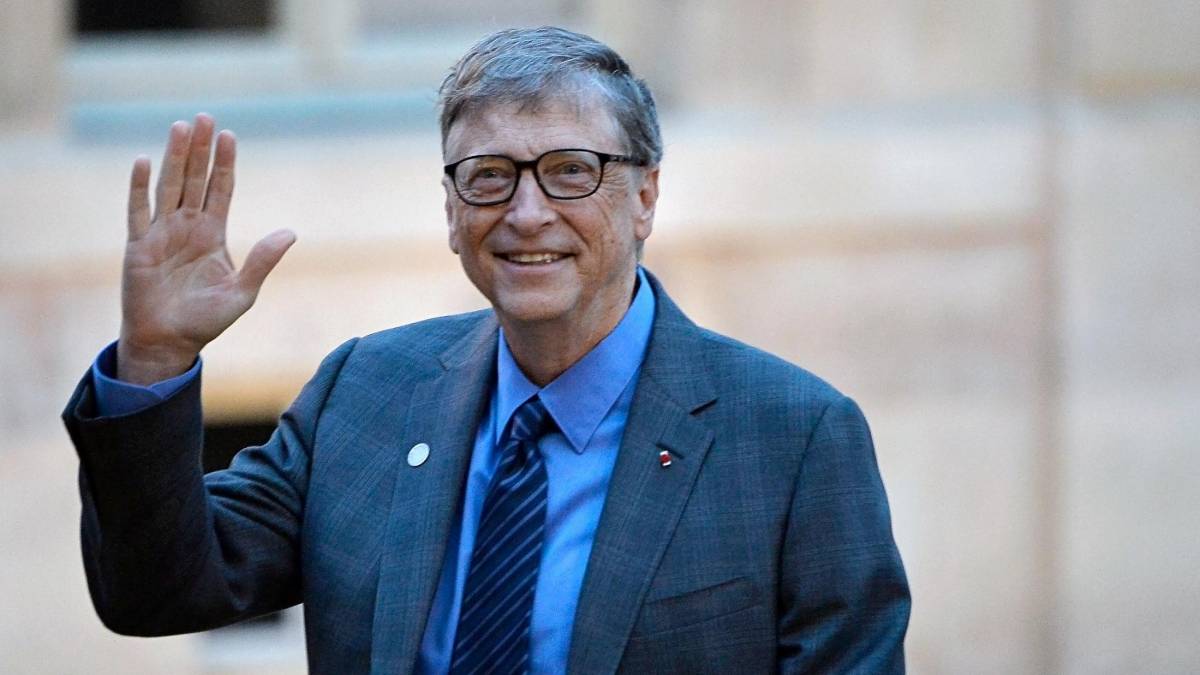 If they showed us a picture of Bill Gates, even without saying his name, surely many would be able to recognize it easily. But now there is news that the founder has just abandoned Microsoft's board of directors entirely.

Bill Gates, co-founder and ex-CEO of Microsoft, decided to leave the company's board of directors, he previously served as Microsoft's CEO until 2000, when he left office to devote more time to Bill and Melinda Gates Foundation. In 2008, Gates left his full-time position at Microsoft and made it official to focus all of his efforts on philanthropy.

“It was a tremendous honor and privilege to have worked and learned from Bill over the years. Bill founded our company with a belief in the democratizing power of software and a passion for solving society's most pressing challenges. And Microsoft and the world are better for that, ”commented Nadella in a statement. “The board benefited from Bill's leadership and vision. And Microsoft will continue to benefit from Bill's continued passion and technical advice to drive our products and services. I am grateful for Bill's friendship and I hope to continue working alongside him to fulfill our mission to empower everyone and every organization on the planet to achieve more. ”

Even with this departure in full, Bill Gates will remain as technology consultant to the CEO Satya Nadella, this move drastically reduces your involvement with the company.