The governor of National Bank of Angola (BNA), José de Lima Massano, said on Wednesday that the risks of using the “cryptographic” cash payment technology known as “Blockchain".

The blockchain, known as the trust protocol, is a conventional database that functions like a logbook, but inviolable, undeniable and extremely efficient. And it uses blocks to record and store data about transactions that take place, using its system, usually associated with cryptocurrencies such as Bitcoin, Ethereum and others. 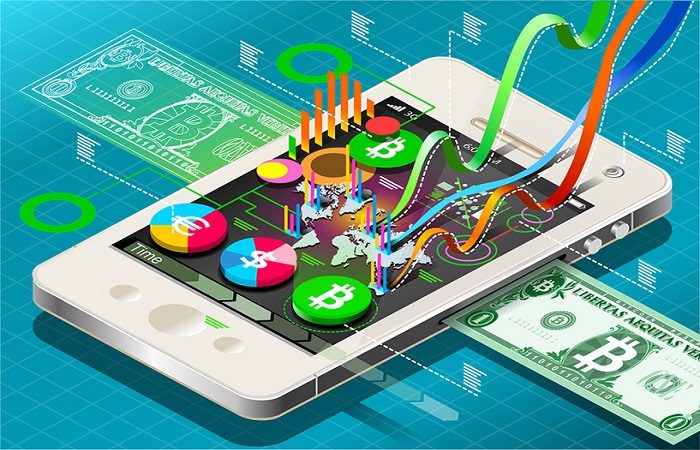 José Massano, who was a speaker at the webinar on “ Financial Inclusion and Globalization”Promoted by the Academia de Santa Catarina, justifies the need to protect, in the first place, customers and researches about the benefits that this new type of currency exchange involves. “We have to see if it is an acceptable modality.

The blockchain is a network that works with very secure chained blocks that always carry content along with a fingerprint. The technology is based on 4 fundamentals: the shared registration of transactions, the consensus to verify transactions, a contract that determines the rules of operation of the transactions and finally, encryption, which is the foundation of everything.

The governor of the Central Bank also defends the creation of an environment conducive to innovation, including rules for the protection of visitors and the general public. In October 2019, the National Bank of Angola issued a Request for Information regarding Blockchain solutions for the Angolan financial system.

As the Regulator of the banking system, BNA looked for information technology companies that operated in the national market, to collect information on the application of Blockchain technology. Of the companies, the Central Bank also wanted them to provide information on how they could contribute to increasing the transparency, efficiency and effectiveness of the Angolan financial market, around Blockchain.

Blockchain works like an excel spreadsheet with at least the origin, destination and value of the transaction. An essential feature of blockchain, however, is that it works in a decentralized and distributed manner.