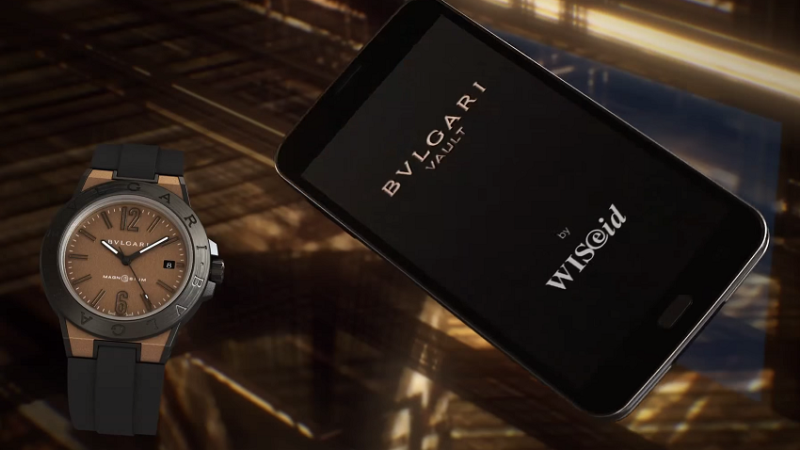 We have already seen smartwatches to be released, each with its quality, but I believe that no one expected to see one of these with multiple functions with the BVLGARI , which, to not vary, is super luxurious.

A BVLGARI decided to bring a traditional watch that does not betray its history and mechanics, incorporating key parts of 21st century components; a real “smart” watch, not a smartphone on your wrist. So far, there have only been smartwatches with several displays digital, but without many real smart features.

This smartwatch will be able to unlock electronic doors and locks, activate alarm systems for your home and car, act as your boarding pass or passport, and even your credit card.

In partnership with WISeKey, a cyber security company Swiss, in Bulgari created a truly beautiful watch with an automatic movement, with magnesium box, and a ceramic panel, which can also act as your encrypted digital wallet. Thanks to a chip NFC, the famous "Diagono Magnesium”Is able to store and access your personal information such as passwords, bank accounts and credit cards, which can be managed through the Bulgari Vault application on the smartphone.

For those concerned with data security, it is worth noting that data is not actually stored on the phone, it is kept in the WISeKey metro data storage center in Switzerland. 4.600 USD (the conversion in Kwanzas can be very painful, so we prefer not to do).