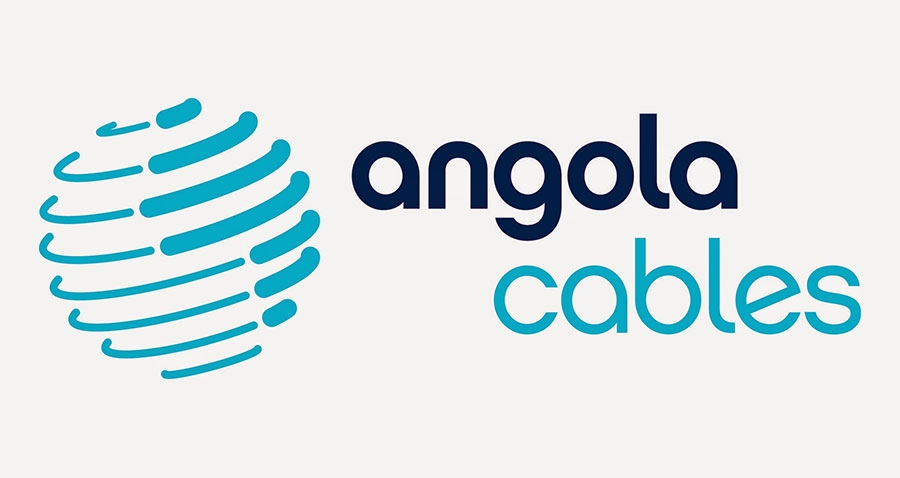 A Angola Cables, is a telecommunications company whose main activity is the management of international communications between Angola and the rest of the world. The company intends to further improve the quality of the country's Internet, with the entry into operation of two cables - the Many e Bags.

According to the engineer from Angola Cables, Domingos Cahoji, the Angolan company has some advantages with regard to the control of internet traffic in Angola, due to the speed and capacity that the submarine cable called Wacs has. It has a capacity of 17 Tb and passes through eleven African countries and three European countries.

The engineer Cahoji, also advanced that Internet traffic in the country will improve with the addition of two more fiber optic cables in the national space. It is known that, Angola Cables is responsible for the provision of international transmission capacity to telecommunications operators whose aim is to increase the interconnection between Angola and the world.

"With this capacity, we have controlled most of the Internet in the country, however, we still want to increase the level of service quality" - Domingos Cahoji

The engineer also said that the cable Many, which connects Brazil to the United States of America will start operating at the beginning of 2018, and in September of the current year the cable called Bags  which links Brazil to Angola.

These are two cables that will bring a faster and more quality Internet to Angola. Last week Angola Cables presented its international telecommunications circuit in Brazil at Capacity Latam- city in Rio de Janeiro.