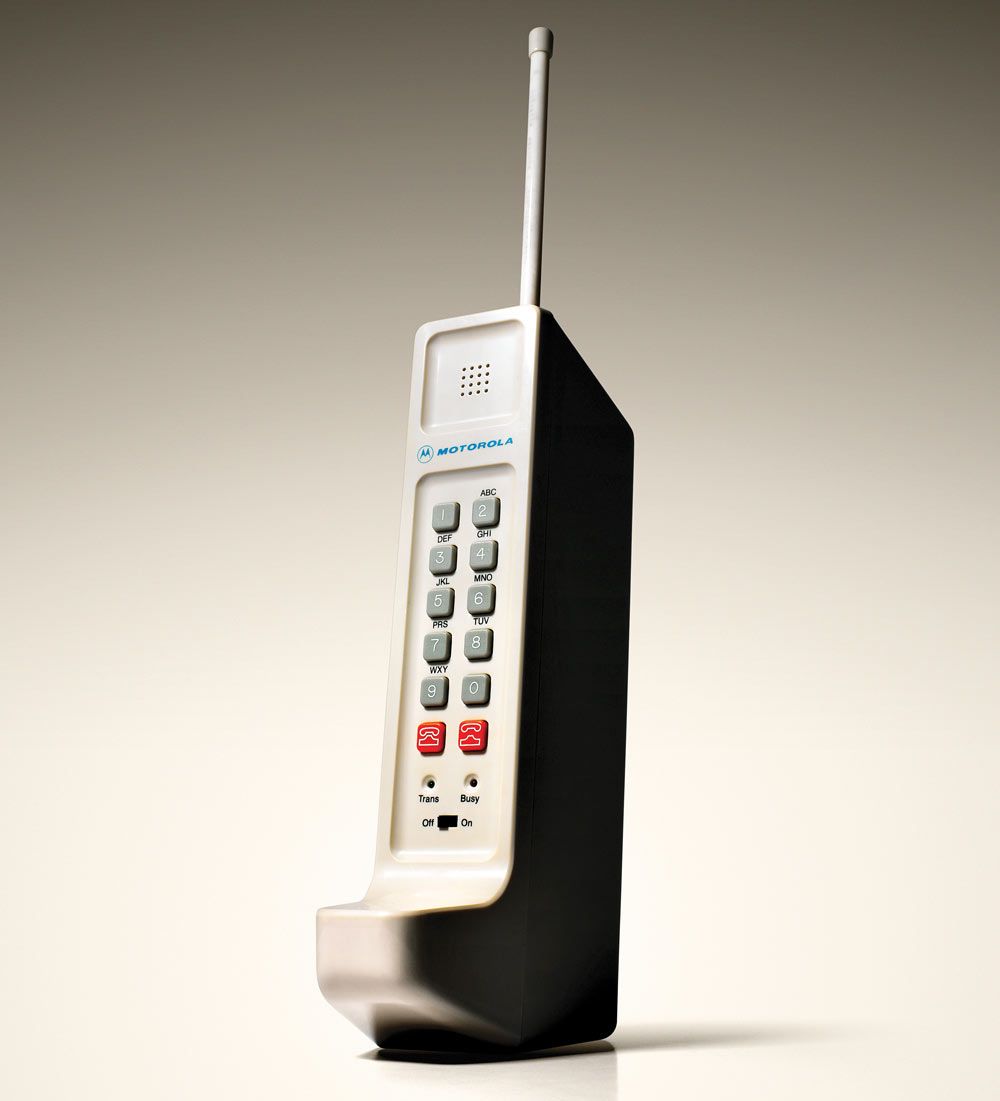 Nowadays it is quite easy to find a cell phone for all types of consumers, having varied prices. In the past, it was necessary to gain lotteries of dreams to obtain to have a device of these, since in its beginnings, they were destined only to the rich.

Contrary to popular belief, the cell phone history we know today dates back to the early 20th century, more precisely in 1918. During its early days, there was a mobile phone test for communication between the city of Berlin and the district of Zossen, Germany.

In the 1920s there were telephone calls between trains, and in 1925 the predecessor of mobile telephony was founded, Zugtelephonie AG, which offered this equipment to the trains.

During World War II, there was a significant advance in the radio communicators system, being the predecessor of the portable phones. In those times, the wealthy civilians were the only ones who could have a mobile phone, but these were very bulky and were usually in the trunk, and consume a lot of energy.

Already in 1947 came the term celular, when Bell Labs in the United States developed a high-capacity telephone system that was understood by many antennas, each one being called a "cell", hence the origin of the term we know . So much so that in the US, it is called the Cell Phone.

It was in 1956 that the company that exists until today, Ercisson, developed its first cell phone. Weighing 40 kgs, it was installed in car trunk. From then on, from the 60 and 70 years the cell phones have been evolving and shrinking, until they become portable.

In 1973 was shown the first portable mobile phone that weighed 2 KGs. It was developed by Motorola and demonstrated by John F. Mitchell and Martin Cooper, being the prototype of what came to be commercially distributed.

In 1979, the first cell phones appeared in Japan and Sweden as we know them today and being distributed commercially, that is, so that people would go to the store to buy them. In 1983 the AT&T company did the same in the United States. In Portugal, cell phones arrived in the eighties and the price ranged from 3.000 to 5.000 euros. It's what we call the first generation of cell phones, or 1G. 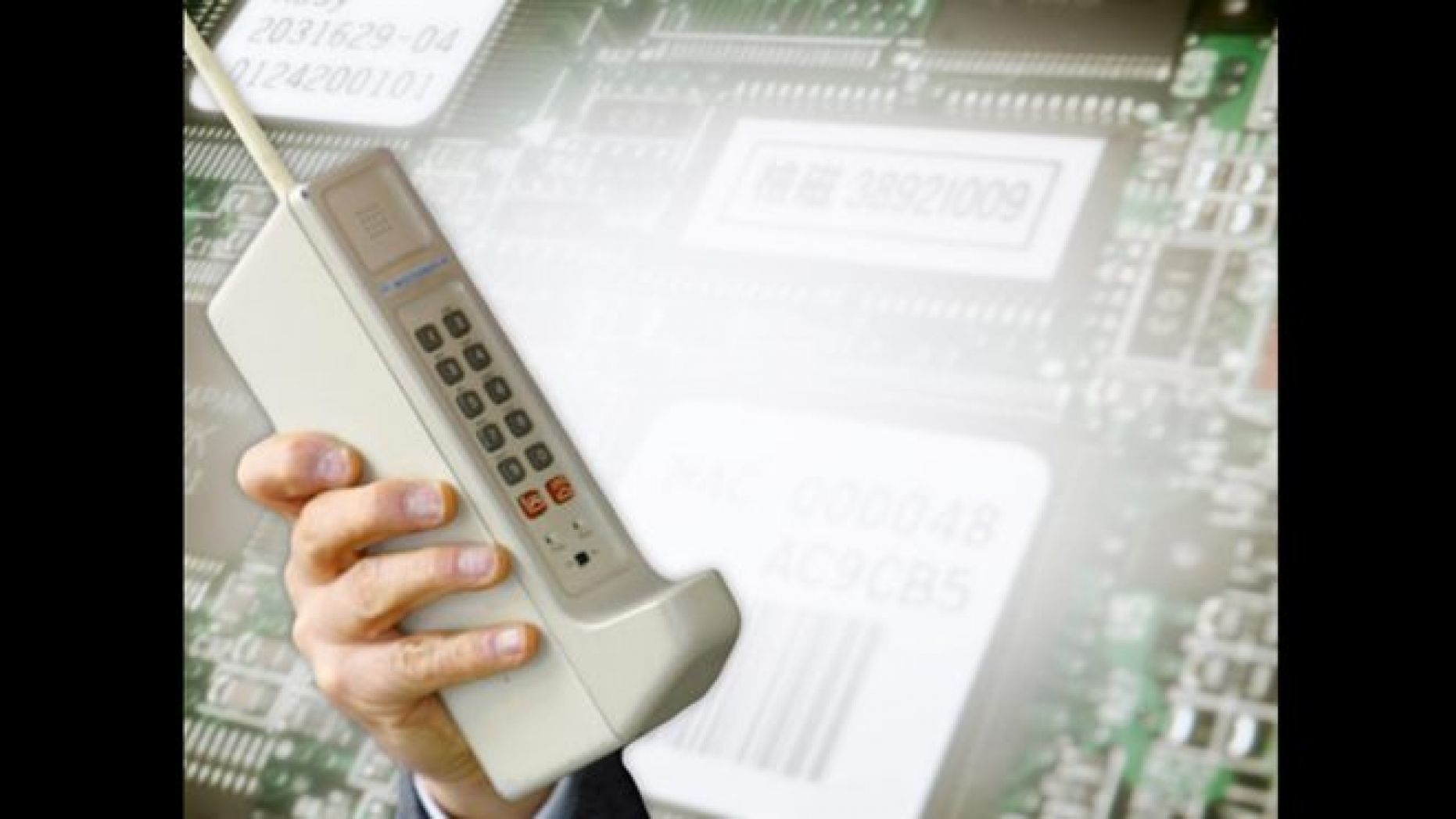 During the 1G era, cell phones were completely analog and had no internet connection, and were used only as mobile phones.

In the 1990s came the second generation, or 2G era, with remote connections on the internet and being the transition from what we call "analog generation" to "digital generation." This was because, with the growth in the number of concurrent connections, a new type of technology was needed to meet the high demand that the first generation could not.

Already in 2000, 3G technologies have emerged to increase, even more the demand for connection to the internet. According to the Wikipedia :

"The most important feature of 3G mobile technology is to support a greater number of voice and data clients, especially in urban areas, as well as higher data rates at a lower incremental cost than in 2G.

It uses radio spectrum in identified bands, provided by ITU-T for the Third Generation of IMT-2000 mobile services, and then licensed to the operators.

Allows the transmission of 384 kbits / s for mobile systems and 1 megabits / s for stationary systems. It is expected to have a greater user capacity and greater spectral efficiency, so that consumers can have global roaming between different 3G networks. "

Finally, we came in the 4G generation, which is what we currently live and is ideal for smartphones. The first services of its kind came in the year of 2010 in Japan, and among the great attractions are the wide variety of services that until then were only possible in broadband connections. There has also been a reduction in implementation costs and investments, bringing cultural benefits and improving people's quality of life.

"To accelerate the deployment of 4G technology in Brazil, which should be fully installed in all 2014 31 2013 World Cup host cities in December, 4 telephony operators and utilities are transforming conventional light poles in 2G antennas, thus avoiding the construction of new towers and reducing visual impact. These antennas will also be able to operate the XNUMXG " - says Wikipedia.

Zoom gets ready to compete with e-mail service giants