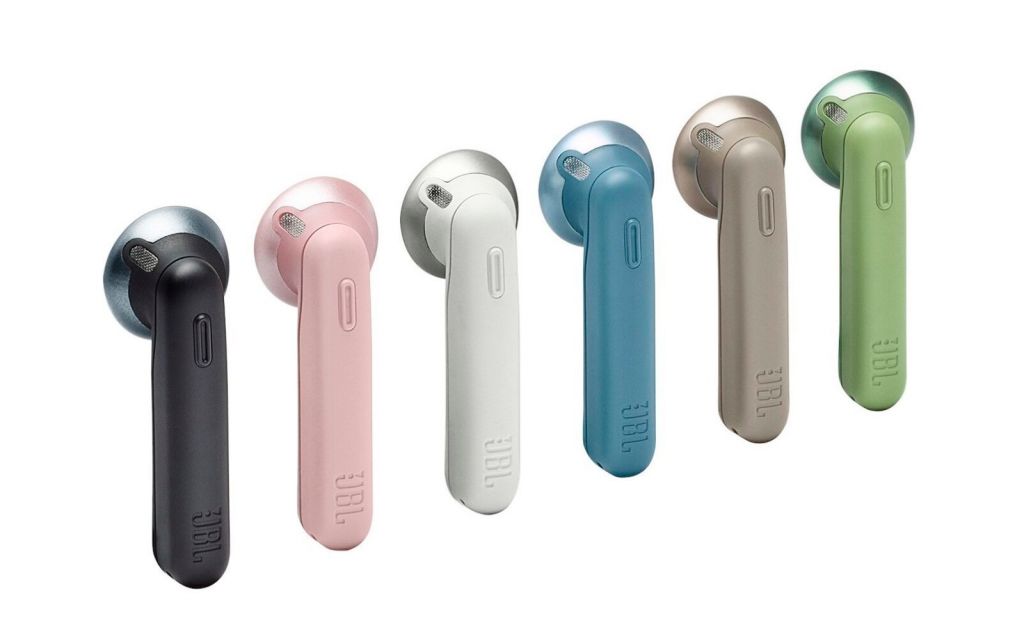 A JBL announced during CES 2020 new wireless headsets, TUNE 220TWS and LIVE 300TWS of the Quantum line which aims to compete in the market with the Apple AirPod.

The TUNE 220TWS is clearly JBL's attempt to compete with Apple's AirPods. These headphones have a simple design and attractive colors. They have a range of three hours - slightly less than entry-level AirPods and the charging case has an additional 16 hours for remote battery charging.

While the LIVE 300TWS, which will sell for $ 150, represents a major improvement over the 220TWS in terms of features. The IPX5 water resistance rating makes it more suitable for exercise, and the earphones are less likely to fall out during exercise. Google Assistant and Amazon Alexa are also compatible, so that users do not have to rely solely on the artificial intelligence of their device.

The LIVE 300TWS also features TalkThru from JBL, which reduces phone audio and amplifies voices so you don't have to take your headphones off when talking to other people. There is also the AmbientAware, which allows you to hear noise around the user.

Both are expected to be launched during the period between March and June. There is still no information about the launch in other markets, such as Angola. 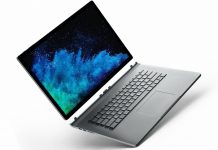 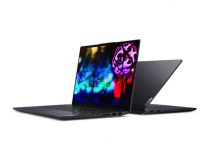 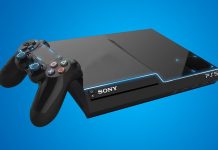