A Check Point has just released 2021 Mid-Year Report: Cyber ​​Attack Trends, the study that highlights the latest trends in cybercrime and how they have evolved over the past six months. Cybercriminals continue to explore the transition to hybrid work, targeting organizations from all sectors, including public administration, healthcare and critical infrastructure. 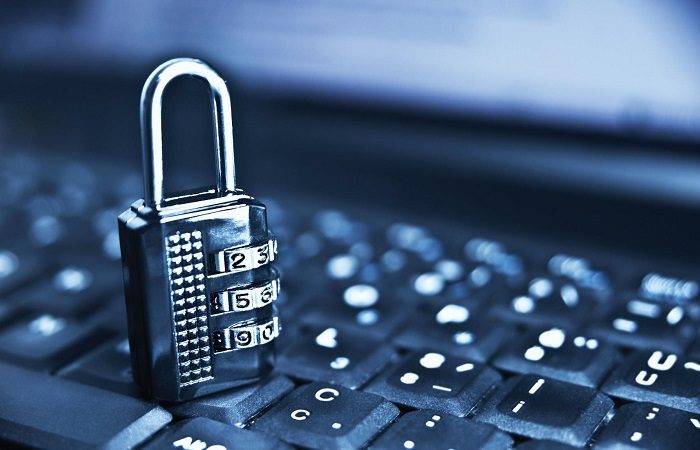 Worldwide, organizations registered a 29% increase in the number of cyber attacks suffered. The EMEA region (Europe, Middle East and Africa) showed the highest growth (36%), followed by the Americas (34%) and APAC (13%). This year, we also saw the emergence of a new ransomware technique, the Triple Extortion.

Although there have been successful operations against cybercrime on an international scale, such as the elimination of the botnet emote, malicious agents continue to launch sophisticated attacks that take advantage of the chains according to which companies organize to cause mass disruption.

"In the first half of 2021, cybercriminals continued to adapt their practices to the shift to hybrid work, with a particular focus on chain organizations and their network links with partners, in order to cause as much disruption as possible.", it states Maya Horowitz, VP Research at Check Point Software.

"This year, cyber attacks continued to break records and we even saw a huge increase in the number of ransomware attacks, with high visibility incidents like Solarwinds, Colonial Pipeline, JBS or Kayesa. Looking to the future, organizations must be aware of the risks and ensure they have the right solutions to prevent, without disturbing the normal flow of business, most attacks, including the most advanced ones.".

Main forecasts for the second half of 2021: