I'm sure many of us already know the Clubhouse, an application that revolutionized social networks for its easy way of working, after having released the version for the Android system, and having added a feature that enables monetization for content creators, the social network now decides to add the resource named 'DM Backchannel'. 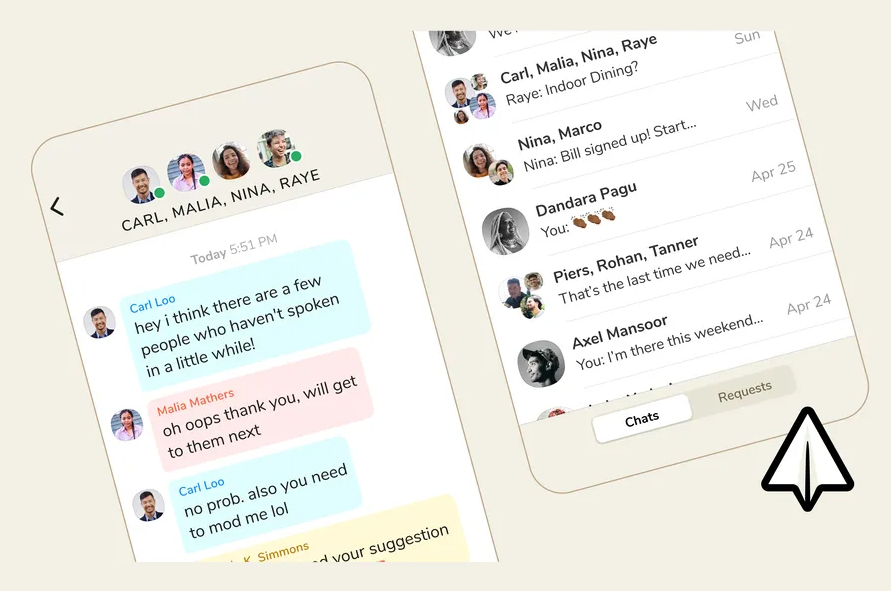 The social audio company is launching its direct messaging feature, Backchannel, for all iOS and Android users. For now, users can exchange messages individually, in groups, and send links. They still can't upload images or videos, but a spokesperson says the functionality will be made available, along with some “other features”. There will also be an optional secondary inbox where message requests will be placed.

The functionality is designed to help moderators exchange messages with each other during an active room; let people connect after an event; and, broadly, promote text conversations that would otherwise have to take place in a separate app. We cannot say that this development is a big surprise: the Clubhouse accidentally leaked the feature in June of this year.

Still, this is a critical development for the app, which the company says has been downloaded more than 8 million times on Android devices with more than 500.000 chat rooms created daily. The competition, where the Twitter Spaces and the Facebook Live Audio Rooms , allows people to text chat while also running or participating in an audio conversation, so the Backchannel bring the Clubhouse more up to date and ensures users keep their conversations and more of their social life in the app.