This article was submitted by Darwin Coast . Do you want to share knowledge with the other followers of MenosFios? Follow the steps.

Several people have already questioned me about the advantages of hosting local content delivery networks (CDN's) or Portuguese content provider. There were 6-7 years ago when I returned to Angola, the country only had one Google server (GGC) that did not work optimally or did not have enough capacity to meet the demand of local users.

The explanation of the advantages of hosting global content locally is very simple. In the past, the search for a user in the national territory had to travel long distances (round-trip) in (submarine systems or satellite) until he could access the desired content / destination / IP. Today the paradigm has changed, and Angola has the local hosting of large CDN's such as:

Therefore, with locally hosted content, the end-user Internet Service Provider travels less distances to find and deliver the best-quality service at an affordable value. When I say affordable value, remember that about 10 years ago the cost per Mbit (1Mb) residential hovered around ~ 700 USD and with less quality.

The figure above shows that before the entry of the Cloudflare CDN in Angola the distance traveled to reach the 1.1.1.1 DNS for example was ~ 150ms. With the implementation of the same locally the figure is totally different, down to even <5ms. The major benefit to the end user is that they can have instant and quality access to their search whether it is on the fixed or mobile network. 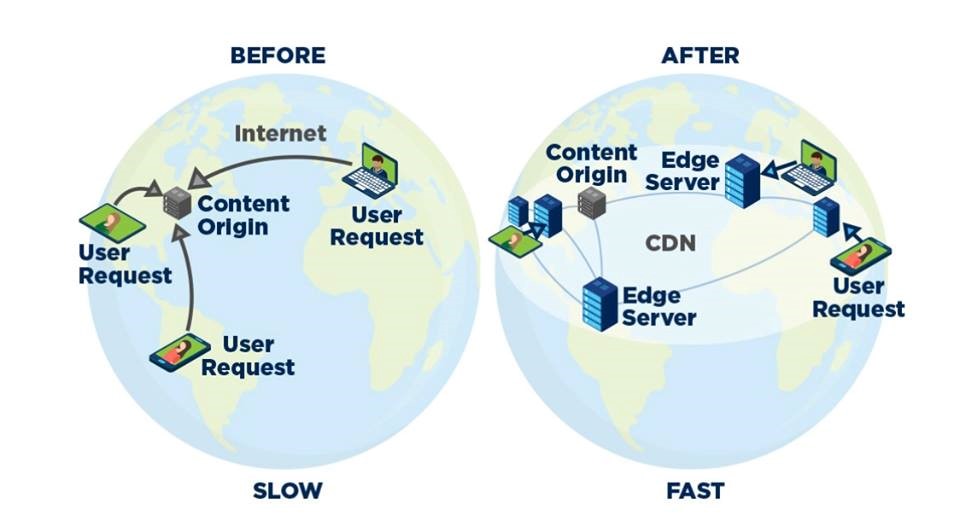 A figure above shows that prior searches (user request) were made in a certain location and forwarded to the content source (CDN / OTT) responsible for hosting the specific content. As the previous architecture (before) affected the quality and timing of sending and receiving information, it was deplyoment of servers Edges users in several regions to minimize latencies. Obviously, the Edges servers are usually fed by the main Data centers where all the possible and imaginary contents of the CDN's / OTT's are housed. Angola recorded an increase of 280 times in Internet users in the last 15 years, growing to 6 million people on the Internet. This number is already larger than Denmark and grows ten times faster. That said, even today, less than one in four Angolans are online, so there is huge potential for further growth ahead. 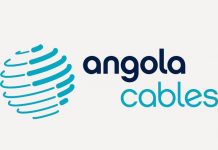