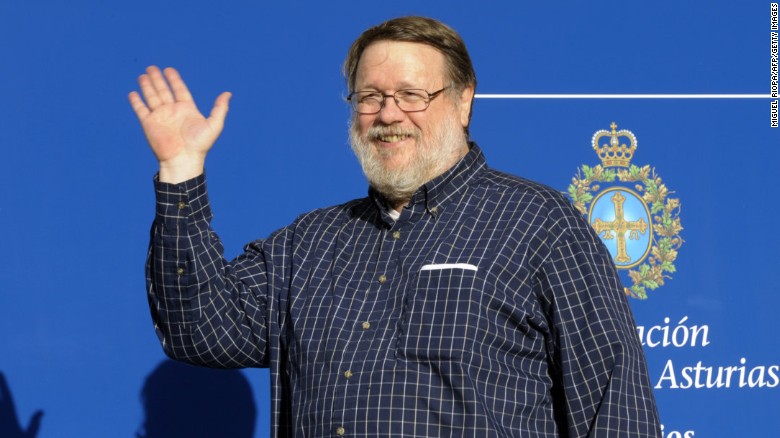 If today we send and receive emails we owe this to someone, it is believed that someone is not mentioned in the world of technology, but for their deeds deserves a tribute.

The world of technology lost a great legend, died one of the geniuses of computing. Email inventor Ray Tomlinson suffered an apparent heart attack on 5's March 2016 Saturday, according to reports.

This great man passed away at the age of 74, it is also worth remembering that Tomlinson sent the first email back in 1971; at the time, he was working in Boston, Bolt, Beranek and Newman (BBN), a company that was instrumental in the development of a very early version of the internet, called ARPANET.

He also decided to use the "@" symbol to designate a user for his host. The decision raised the humble symbol, from obscurity to an international icon. This great man entered the MoMA collection in 2010. The fact that was little used at the time made it attractive to Tomlinson, who reduced the ambiguity. Furthermore, as he liked to say, "It is the only preposition on the keyboard."

Did you send an email in error? In Gmail you can cancel the sending

How many emails can we send daily in gmail?