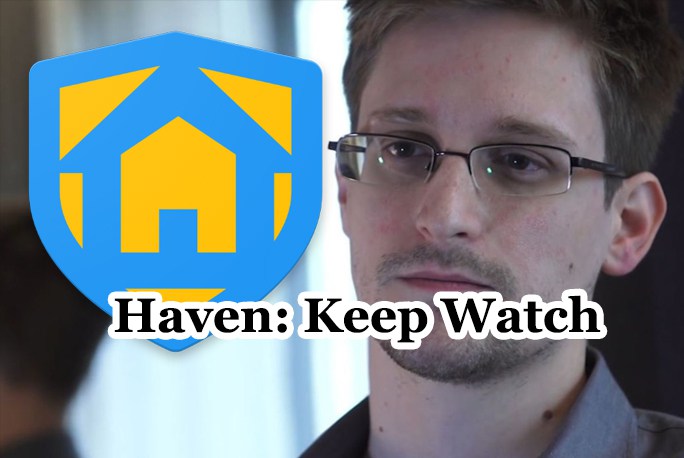 Edward Snowden is known for revealing spy programs from the United States Security Agency (NSA). But their next project aims to make citizens feel more secure. An application created by it, called Port, turns smartphones with operating system Android in an anti-espionage system.

According to the former analyst, the application was made for investigative journalists, human rights defenders and people who feel threatened. It was designed to be used on a second smartphone, which can be left close to the possessions a user wants to monitor.

You can set the device to start recording or taking pictures if someone enters the room. These recordings can be safely sent to your personal cell phone. Users can even use programs to encrypt this information. Thus, you can have full control over this communication.

For now, the novelty is only available for platforms with Android, through Google Play.

The idea is simple: you install the app on a cheap phone and place it somewhere you want to monitor. Let's say you are in a hotel in Hong Kong, afraid that someone is spying on your actions. What do you do? Installs Haven on a smartphone, Snowden said.

Edward Snowden is not collaborating on this project by chance. He has lived in exile in Moscow, Russia, since 2013, after revealing to the world the mass monitoring scheme promoted by the US government through the NSA.

Trump announces he will ban Tik Tok in the USA

Nawabus will be the first platform for bus travelers in Angola