This Tuesday, the so-called “Bitcoin law“. The Latin American country is the first in the world to officially accept the most popular cryptocurrency in the world in its economy.

The proposal came from the president Nayib Bukele, a 40-year-old politician, who came to power in 2019. On June 8, he was approved by Congress with 62 out of 84 votes. 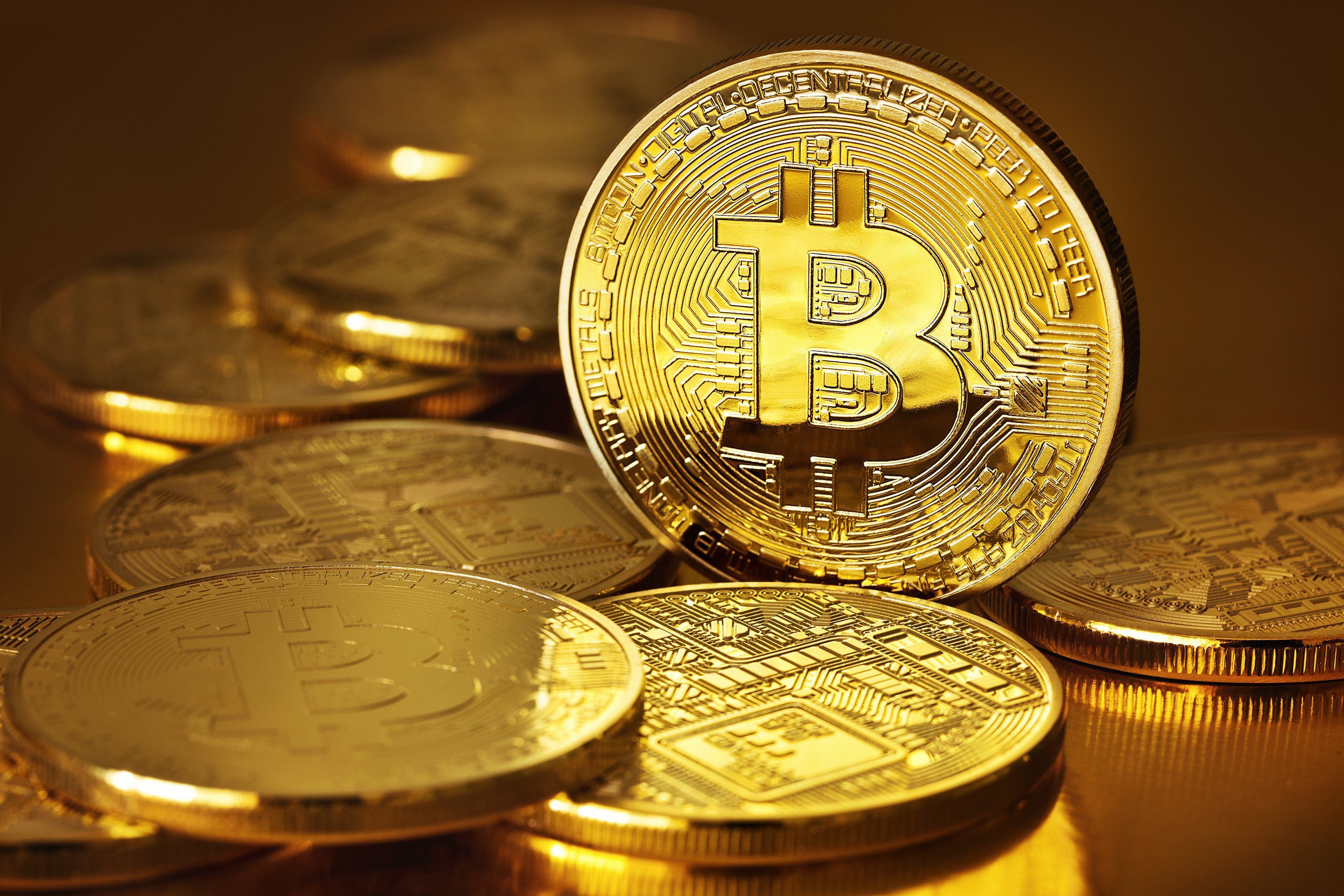 In the diploma, it can be read that all economic agents may accept bitcoin as a form of payment, "when offered by the person who purchases a good or service", and that the objective of the measure "is to regularize bitcoin as a legal currency, without restrictions, with liberating power, unlimited in any transaction”. The new law applies only to bitcoin and excludes any other cryptocurrency.

Nayib Bukele said that one of the main benefits for Salvadorans is the savings in fees in the order of 400 million dollars a year in money transfers from abroad, if these movements are made in bitcoins. Last year, expatriate citizens of El Salvador sent home nearly $6 billion, mostly from the United States. The amount is equivalent to 23% of the country's GDP.

However, in a country where it is estimated that a large portion of the population does not know what bitcoin or even a cryptocurrency is, the measure has raised reservations among citizens, who fear, for example, that their pensions will be paid in bitcoins .

"Salaries and pensions will continue to be paid in dollars," guaranteed the president, in a communication to the country in June. “Dollar bank accounts will not be converted to bitcoins”. In 2001, with the change of the official currency from colons to US dollars, there was a “dollarization” of the Salvadoran economy, with all the money being automatically converted. “In this case it won't be like that. Bills in dollars will continue to be in dollars”, he stressed.

On Twitter, Nayib Bukele came this Monday to indicate that the country's executive had acquired 400 bitcoins, equivalent to almost 21 million dollars at the current exchange rate.

Other measures to prepare for the entry into force of the new legislation include the installation of ATM points that allow you to withdraw bitcoins in dollars; the creation of its own app, which will function as a digital wallet; the automatic availability of 30 dollars in bitcoin to all citizens with the application installed; and also the creation of a fund of 150 million dollars to safeguard the conversion of bitcoins into dollars.

Although there are already several services that accept cryptocurrencies as a form of payment, all over the world, no country had yet officially instituted its use due to the characteristic volatility of these currencies, which have raised alerts, at a global level, by banks centrals, analysts and governments.

Mobile coverage is improving, but the usage gap is a growing concern

El Salvador starts mining bitcoin through the energy of volcanoes